Nickname: Janey (from her brother), Ez (from Anubis)

Other Distinguishing Features: Her hair always falls over her right shoulder, because it dried that way in the Duat 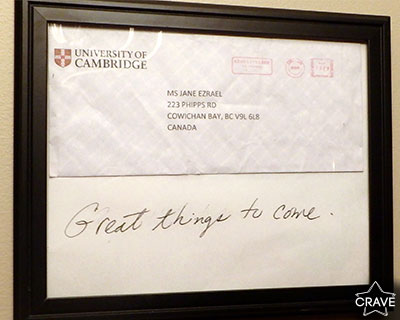 Anubis: Okay, Ez, I’ve gotta ask, what were you thinking when you agreed to the trip to Skutz Falls? I mean, I haven’t known you for that long, but you don’t seem to be the most coordinated human I’ve ever met….

Jane Ezreal: I didn’t want to at first. My brother, Duncan, came into my room and starting giving me all these reasons why I should come with him, like I hadn’t been outside all summer and
my skin was blinding him. I think Mom might have told him to ask me, or maybe he felt bad. I guess it could have been fun…

Anubis: What is your favorite memory from childhood?

Jane Ezreal: I know you think I’m going to say something science-y, like when I won my first fair or dissected my hamster, but I think it was all those little moments with Duncan. Like, when we’d sit in the backseat together on road trips and sing Disney songs and his voice was always way nicer than mine, or how he’d always make a huge sundae for me every time I fell of my bike…which actually was only once, because I only rode it that one time.

Anubis: What was it like growing up with a family, and a brother, who really loved you?

Jan Ezreal: I mean, it was just normal, you know? I never knew any different, because Mom and Dad and Duncan were always there. This might be hard to believe, but I didn’t have a lot of friends growing up, but I always had them. Oh, is this awkward for you ‘cause your family’s so messed up?

Anubis: We both know that you donated your body to science, which is how you got
mummified and ended up meeting my handsome self. But why did you decide to do it in the first place? And why do you think your parents respected your wishes about it…I mean wouldn’t they want something to bury?

Jane Ezreal: Honestly, I didn’t even really think about it. If I’m dead, what’s my body to me? I mean, might as well help someone else, right? And my family…well, they may not have always got why I loved science so much, but they understood that it was important to me. And I think by donating my body, it was their way of showing me that.

Anubis: If I were able to time travel to the 21st century, then what are five things that I should do while I was there to understand what your time is like?

Jane Ezreal: Oh, MAN! There is SO much for you to see! First, we could go down to Kennedy Space Center and you can learn all about planets and astronauts and support the first mission on Mars! And then we’d have to go to CERN, which is in Switzerland, and it has a particle accelerator! A PARTICLE ACCELERATOR. Oh, and of course, we’d have to go to the Natural History Museum in London which has the Darwin Centre. Or what about checking out the nanotechnology and super computer at the Los Alamos National Laboratory? Hmm, these don’t seem to be peaking your interest…perhaps, these aren’t exactly what you meant. OH, I KNOW! We could go down to Seattle and see if they still have the BIGGEST KING TUT EXHIBIT EVER!

Anubos: If you knew that you were going to die so young, would you have done anything differently with the time you had in your life? Is there any experience you wish you had that you missed out on?

Jane Ezreal: I mean, I think I would have spent less time hiding out in the laboratory. There’s a lot of stuff I was waiting to experience…and I wouldn’t have waited. Like my first kiss! Except, oh, well, I guess that one sort of worked itself out…in a way.

Anubis: Since you asked me, tell me a secret that you’ve never told anyone else?

Jane Ezreal: Well, you didn’t give a real answer, so I don’t see why I should! But fine. All those figs and dates we eat in Egypt? Yeah, they REALLY don’t agree with my digestive system…

Anubis: I know you’re a geeky scientist through and through, so what did you think when you wound up in the Duat and were given the chance to travel back through time to Ancient Egypt to get King Tut’s heart? Why did you go along with it?

Jane Ezreal: I went along with it because if I didn’t some stupid jackal in the Duat was going to DEVOUR ME! But really, I guess because it was an adventure. And I didn’t have a lot of time left for adventures, so I thought I better take advantage of that one. And winding up in Ancient Egypt…well, that was just like the biggest experiment ever! Yes, it was scary and weird but there was just too much to learn to let that hold me back.

Anubis: If you could do one thing in Ancient Egypt, what would it be?

Jane Ezreal: Well, I guess I should see the pyramids. What did you say about us going to the top and touching the stars?

Anubis: If there is one thing that you wish more people did, what would it be?

Jane Ezreal: I wish more people were curious…about everything! There is so much to learn about the world and each other, and the more we learn, the more we understand. Curiosity is a gateway to a thousand million wonders. 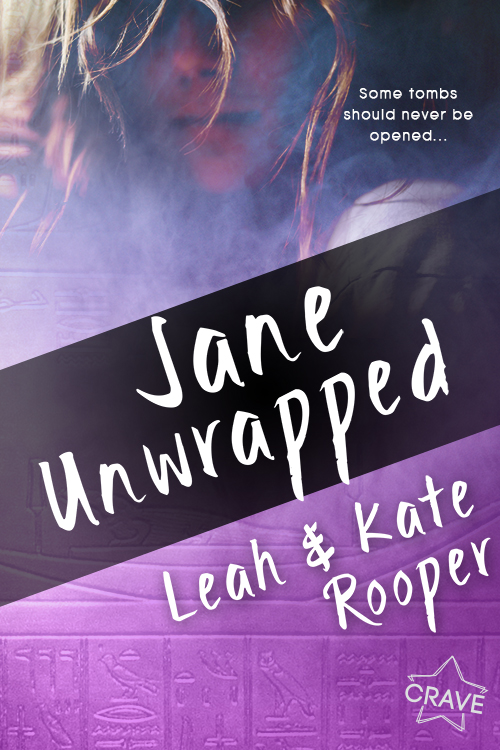 Dear teen Tonya, You’re teacher’s pet, you push yourself to get the best grades, you over-extend you…