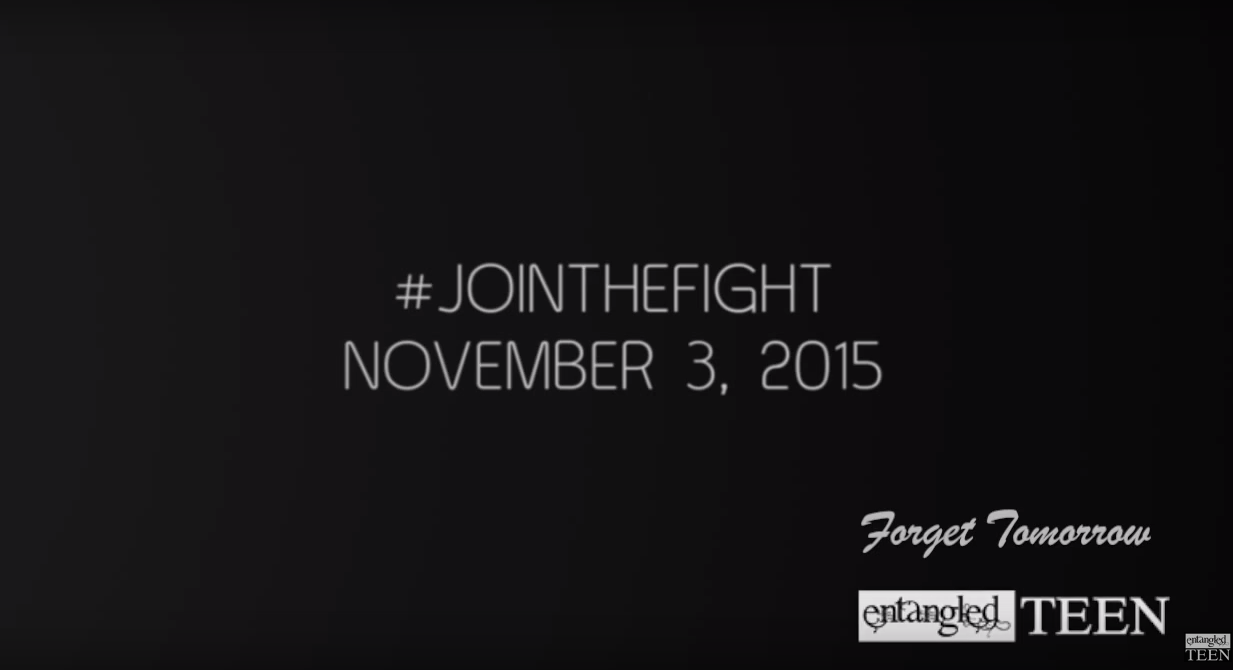 Are you ready to #JoinTheFight? 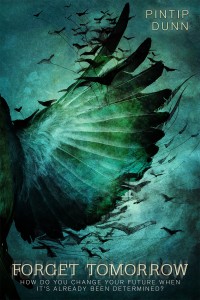 We are so excited to share this new release today! About the book: Updating best friend to girlfrien…