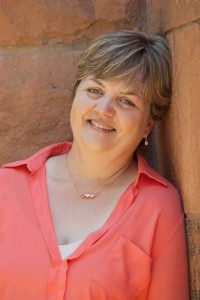 A lot of people have asked me about the inspiration for Playing the Player, especially the nanny part of the story. It’s not an easy question for me to answer, because in some ways, this story seemed to magically drop into my writer brain, like a gift from the creative universe. Slade, especially, showed up fully formed in my imagination, cocky and gorgeous, with two spazzy kids clamoring for his attention.

However, lately I’ve thought a lot about my own misadventures as a teen babysitter, and it’s possible they informed this story in subconscious ways I wasn’t aware of at first.

When I was a teen, one of my best friends was one of those “super sitters” – she could wrangle a house full of kids, diapering and feeding at the same time. I used to tag along sometimes and watch her in awe.  She came from a large family, and I was an only child, so she had loads more day-to-day experience than I did. The kids she babysat knew right away that I was an impostor, and saved their worst behavior for me, while my friend was busy…kind of like crazy-pants Gilly in Playing the Player….

The only babysitting jobs I took on were for single kids; I instinctively knew I couldn’t handle more than one kid at a time. I babysat for a couple of my teachers. They had brilliant, precocious children, and I spent a lot of time arguing with one child in particular about what books she could read, when bedtime really was, and exactly what she’d tell her mom about my performance, and how it might impact my report card.

A few of my babysitter fails:

My teen self was never lucky enough to share babysitting duty with a swoon-worthy guy, but Slade definitely would have been my dream partner…when he wasn’t driving me crazy or making me want to throw stuff at him.

I hope you enjoy reading about two very stubborn nannies, the crazy kids they babysit, and an unlikely (yet inevitable) frenemies-to-lovers romance. 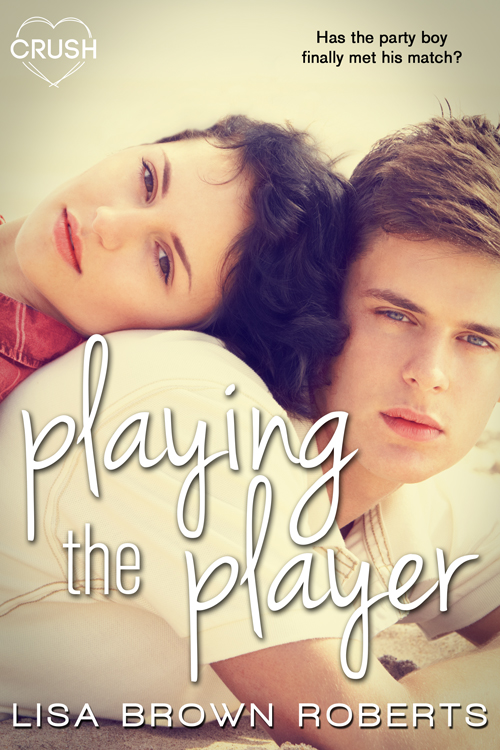 About Playing The Player:

The Good Girl Vs. The Player

The Revolution of Ivy, an Excerpt Read by Author Amy Engel

We are so excited to share these new releases today! About the book: Five years. That’s how long I’v…

Let us know what you think of the NEW covers for Opposition and Shadows by Jennifer L. Armentrout! O…

To celebrate the release of Erin Butler’s Abby and the Cute One, some of the Backstage Pass Au…