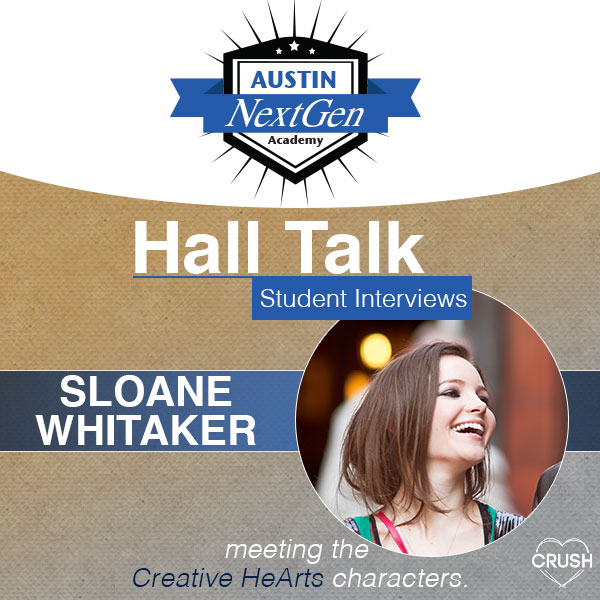 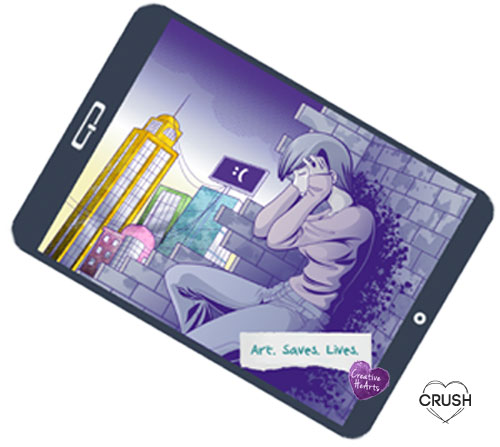 Tru Dorsey: So, New York, what do you miss most about living in the Big Apple?

Sloane Whitaker: More specific than everything? I don’t think I can narrow it down to one tangible thing, but I definitely miss the experience opportunities. On any given day I could go see a play in Central Park or browse the Impressionist exhibits at any of dozen museums or just ride the subway or the Roosevelt Island Tramway or the Staten Island Ferry with an ever-changing spectrum of humanity. It’s like an entire world of experience condensed into a space that’s never more than a short bus-ride away.

Tru Dorsey: When are you going to start unpacking your stuff?

Sloane Whitaker: When I’ve given up all hope of ever returning to New York. In other words…never.

Tru Dorsey: Tell me a secret that you haven’t told anyone else.

Sloane Whitaker: I miss chicken wings. I would never, ever eat them again, but sometimes, late at night, when I’m in the middle of a marathon design session, I can almost taste their spicy, greasy deliciousness. I fantasize about them. Plant-based foods have come a long way, but there are a few things they can’t quite replicate.

Tru Dorsey: How long have you been a vegetarian, and what made you decide to become one?

Sloane Whitaker: When I was in junior high, I had a hamster. Like most hamsters, it did not live a particularly long or fruitful life. When it died, my little brother Dylan asked if we were going to make hamster pie—he is, for the record, one of the grossest people on the planet, but he was also only eight years old at the time. I was so horrified by the idea of cooking my briefly-beloved pet that I knew I could never eat any animal ever again.

Sloane Whitaker: Back in New York, there’s this tiny vegetarian restaurant in Chinatown that serves dim sum all day. They have the most amazing barbecued faux pork. I could literally eat it by the gallon. 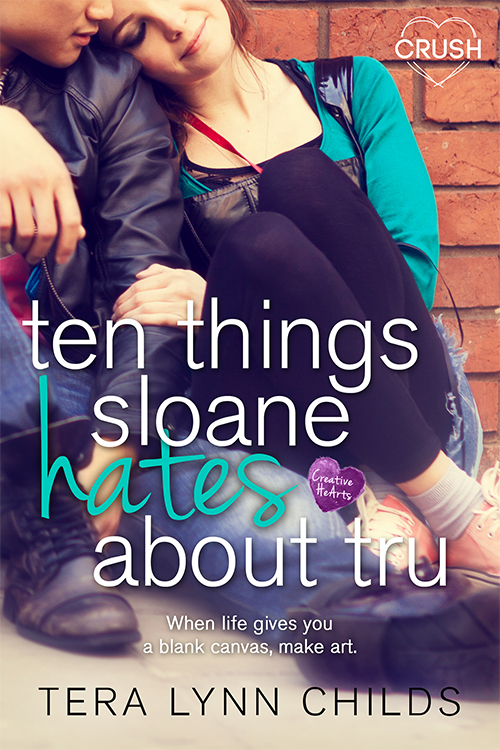 Happy National Hammock Day! Who wouldn’t want to enjoy a day to relax and read in a hammock on…