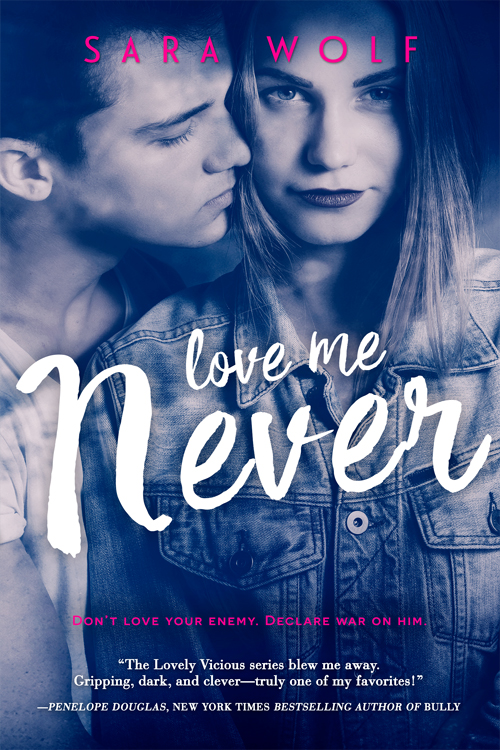 Don’t love your enemy. Declare war on him.

The goal: Make the other beg for mercy.
The game board: East Summit High.
The reward: Something neither of them expected. 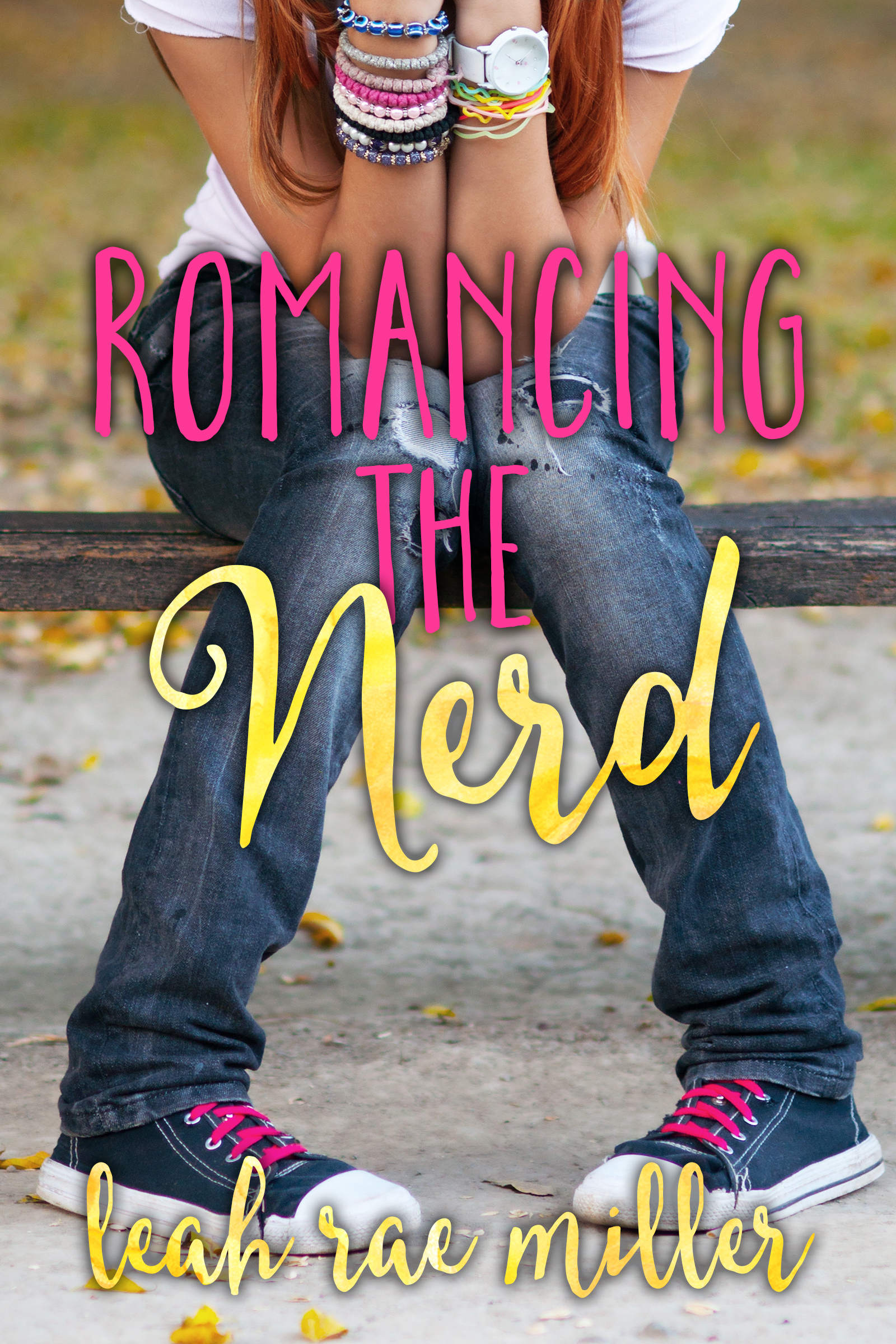 4/5: Ask Leah Rae Miller Anything during her Reddit.com/r/Books’ AMA from 2-6pm EDT

Atlantis Rising by Gloria Craw is on sale now.  Take a peek inside… He was only a little talle…

YA Contemporary Romance / Dark Comedy?  YES PLEASE! Welcome to the Cover Reveal for the Lovely Vicio…

Do you love those stories that keep you on the edge of your seat and guessing how it will end? If so…