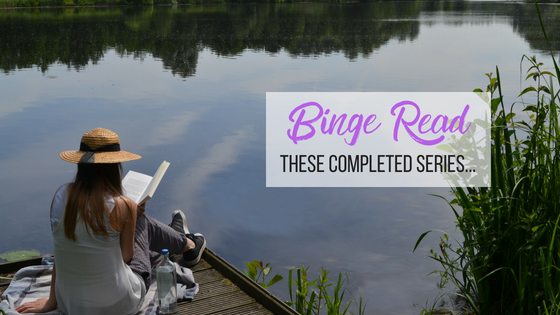 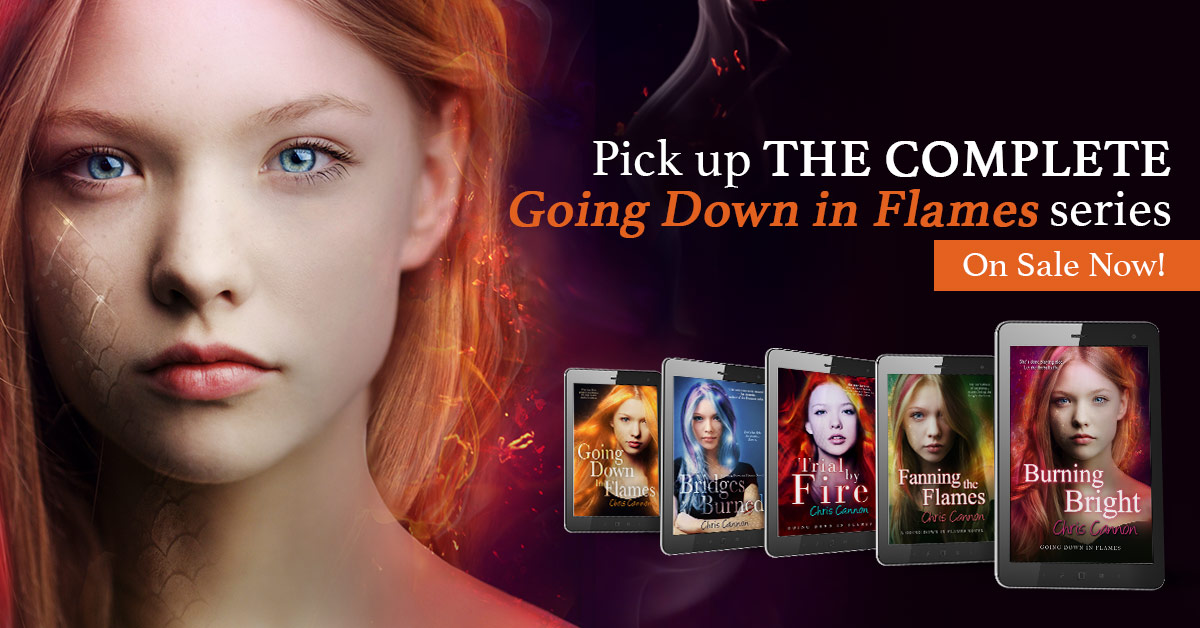 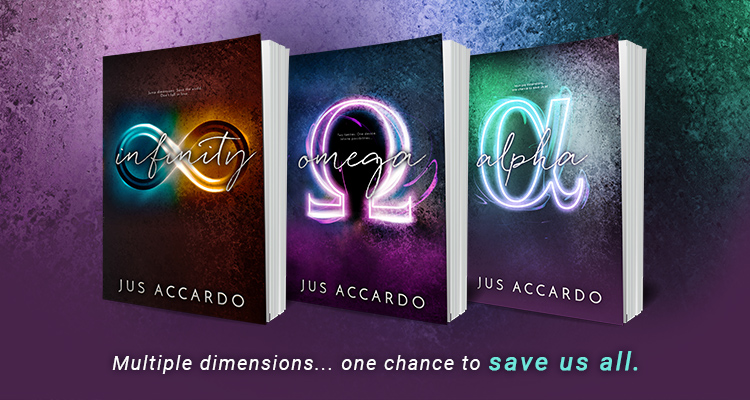 Nobody said being the daughter of an army general was easy. But her dad sending a teenage subordinate to babysit her while he’s away? That’s taking it a step too far.

Cade, as beautiful as he is deadly, watches Kori with more than just interest in his eyes. He looks at her like he knows her very soul. And when he saves her from a seemingly random attack, everything changes.

Turns out, Kori’s dad isn’t just an army general—he’s the head of a secret government project responsible for jumping between parallel dimensions. Which means there are infinite Koris, infinite Cades…and apparently, on every other Earth, they’re madly in love.

Falling in love is the last thing on Kori’s mind. Especially when she finds herself in a deadly crossfire, and someone from another Earth is hell-bent on revenge…

Pick up the entire Infinity series by Jus Accardo 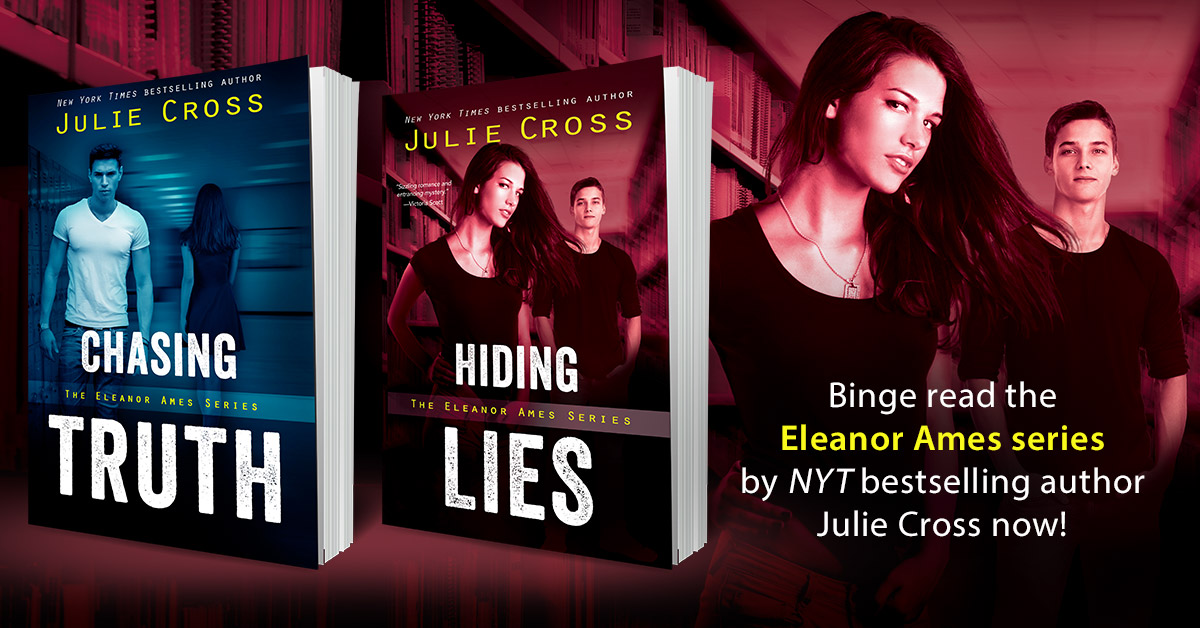 Pick up both Eleanor Ames books

National Hammock Day - YA Reads to Enjoy in Your Hammock

Let us know what you think of the cover for Breaking the Ice (Juniper Falls, #2) by Julie Cross, whi…

INTRODUCING IVY WESTFALL   Sometimes at night, when I can’t sleep and the moon casts silver sha…

Today Molly E. Lee is joining us to answer the age old question…What’s your favorite YA …