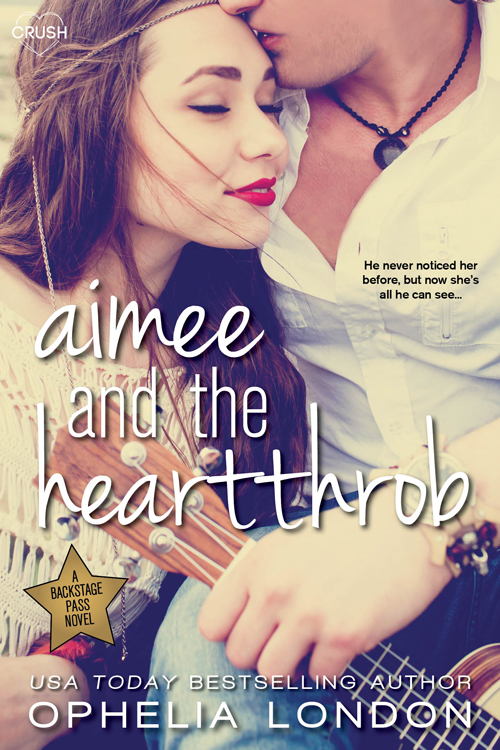 Crush, one of Entangled’s first teen category romance imprints, is all about engaging, irresistible first-love stories set during the characters’ teen years. Crush specializes in heart-stopping feelings and never-ending drama, ranging from funny to emotional, flirty to dark. Whether set in the halls of a high school, beach resort, or studying abroad, and whether it features a girl falling for her brother’s best friend next door, a forbidden summer camp romance, or a nerd pretending to date the star quarterback, our teen category romances will leave you grinning…and in love with your next book crush!

Don’t miss these two must buy releases from Jody Gehrman and Ophelia London on sale today! 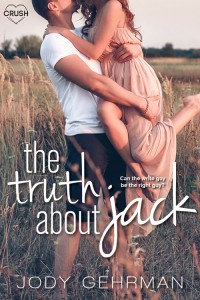 About The Truth About Jack:

Dakota McCloud has just been accepted into a prestigious art school. Soon she’ll leave behind the artists’ colony where she grew up―hippie dad, tofu since birth, yurt―and join her boyfriend and best friend on the East Coast. It was the plan…until Dakota finds out her boyfriend and best friend hooked up behind her back. Hurt and viciously betrayed, Dakota pours out her heart on a piece of paper, places it in a bottle, and hurls it into the ocean. But it doesn’t quite go where she expects… Jack Sauvage finds the bottle washed up on the shore and responds to Dakota’s letter. Except what if his straight-laced life doesn’t jive with the free-spirited girl he’s only seen from afar? As Jack creates a persona he believes she’ll love, they slowly fall for each other with each new letter. Now Jack is trying to find a way to make this delicate, on-paper romance happen in real life…without revealing his deception. 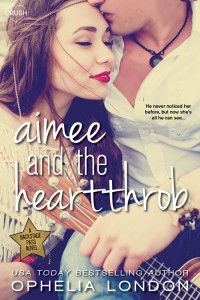 He never noticed her before, but now she’s all he can see… Miles Carlisle is every teen girl’s fantasy. His rugged good looks and exotic British accent have helped catapult his boy band, Seconds to Juliet, to super-stardom. But after two disastrous and very public breakups, Miles isn’t interested in dating just any girl; he wants The One. And the only girl he’s interested in is not only his best friend’s little sister―and off-limits―but won’t even give him the time of day… As a kid, Aimee Bingham had a huge thing for Miles…until he made fun of her for always tagging along. Now that she’s outgrown both him and her pigtails. the prospect of spending two weeks on tour with the childhood crush who broke her heart isn’t exactly enticing. Except now Miles seems interested. Very interested. And no matter how hard Aimee tries to resist him, her crush is definitely making a comeback.But everyone knows that falling for a heartthrob is a backstage pass to heartbreak…

Teaser Tuesday: The Truth About Jack by Jody Gehrman

A Ritual Gone Wrong, A Like in Ruins… It’s time for the stunning conclusion to Nicole Lu…

Check out the official trailer for The Body Institute by Carol Riggs, releasing 9/1/2015!    Ab…