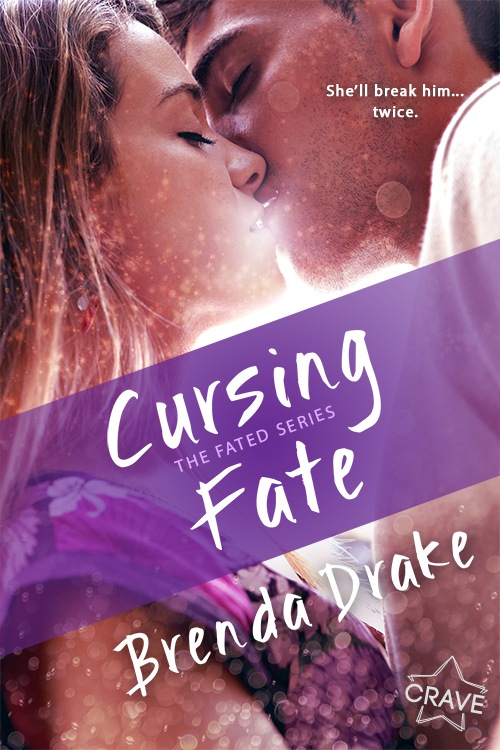 Get ready to fall in love with Brenda Drake‘s Cursing Fate! You’ll be possessed…I mean obsessed with the best friends to lovers vibe in this brand new YA urban fantasy. And best of all, even if you haven’t read Touching Fate, you can still enjoy this book for it’s own merits since it features another one of the Layne sisters and her on again off again romance.

* If an International winner is chosen, s/he will only receive a $25 Amazon Gift. The $25 Amazon Gift Card + Cursing Fate Prize Pack is for US residents only.

When my preorder of ANY BOY BUT YOU by Julie Hammerle arrived on my Kindle app, I read it immediatel…