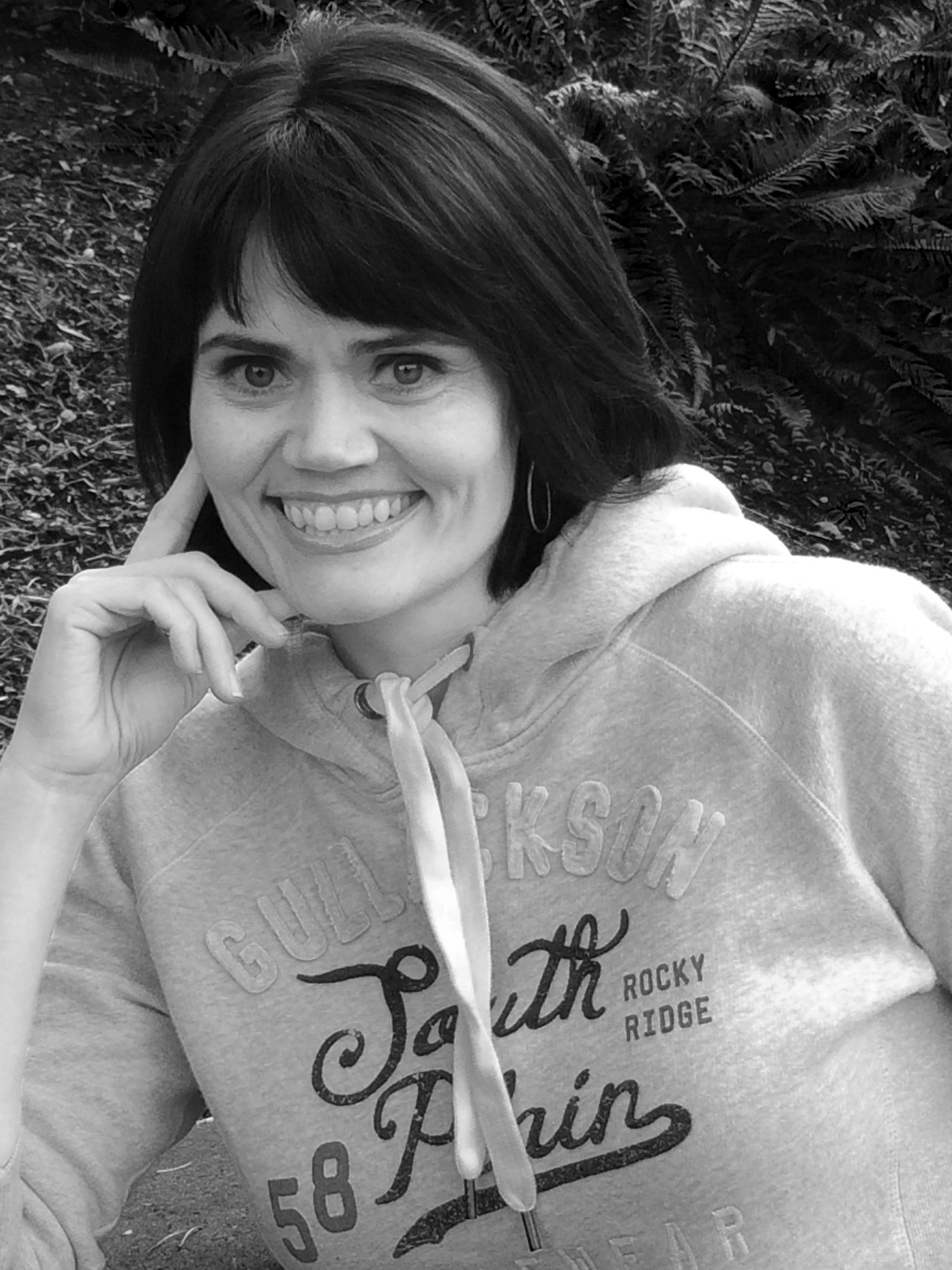 It’s difficult to pinpoint what exactly inspired me to write ATLANTIS RISING, but the time I spent studying anthropology in college definitely had something to do with it. I was particularly interested in archaeology at the time, and one of my courses did a unit on undersea archaeology. Though the story of Atlantis had come to be accepted as a myth, our class looked into a few theories about its location. From then on, the idea of a highly advanced Atlantean civilization bounce around in my imagination.

What follows is a brief summary of the original story of Atlantis, some theories about the potential location of the lost island and an origination concept I think could be accurate. 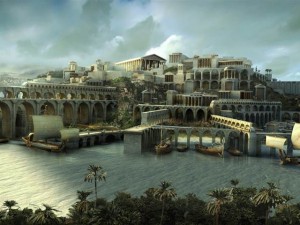 The Atlantis story was told in two plays, Timaeus and Critias, written by Plato. He wrote that the island of Atlantis was originally ruled by ten kings. These kings were Poseidon’s sons by a mortal mother, making them half human and half gods. Beloved of Poseidon, the Atlantean people developed an amazing grasp of science, architecture, seafaring and civil engineering. For a long time, they lived peacefully with a strong moral consciousness. 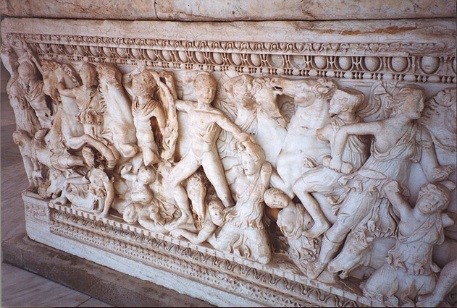 After a time, greed and pride crept in. The people of Atlantis began to invade and war with others civilizations. Gathering a huge army, the Atlanteans went to battle against the ancestors of the Athenians. By then, the gods had become angry with the people of Atlantis because of their corrupt ways. The gods helped the Athenians defeat them. When the routed Atlanteans returned to their island, it started to sink. In just a night and a day, the entire island disappeared into the sea. 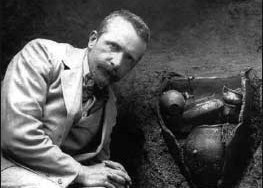 In the late eighteen hundreds, amateur archaeologists started to seriously speculate on the location of Atlantis. Their theories put it in places like Antarctica, Bolivia, Turkey, Germany, Malta and the Caribbean. One by one, these ideas were dismissed, but true believers continue to search. 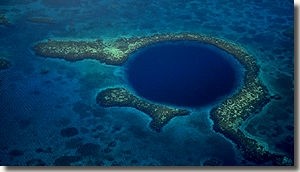 A recently circulated idea is that Atlantis sunk within the Bahama Islands. Specifically off the coast of Bimini Island. A large rock formation has been found there. Named the Bimini Wall, it’s submerged under only fifteen feet of water. Blocks of what look like cut limestone are arranged to resemble remnants of a city wall. Some argue the Bimini Wall is a piece of the submerged city of Atlantis. Others attribute the unusual rock formation to natural geologic events. 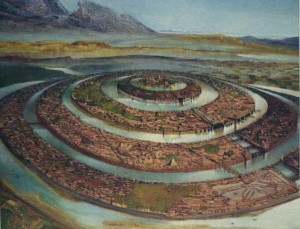 Another new theory is that Atlantis lies buried in the marshlands of Spain. Plato wrote that Poseidon disturbed the ground around Atlantis to create two additional islands ringing it. Between the three land masses were great boat harbors. Satellite imagery shows just that type of ground formation buried in the Donana National Park. Those believing the formation to be Atlantis, point to an ancient tribute city nearby. They believe it was built by Atlanteans who escaped when their island home sank. 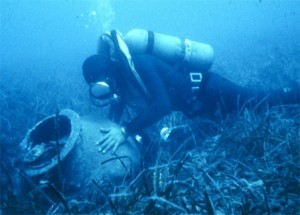 One of the most popular theories…and as a writer, the one I’m most apt to believe…is that Plato took inspiration for the story of Atlantis from the retelling of a massive volcanic eruption that devastated the island of Santorini around 1500 BC. The eruption and tsunami that followed destroyed the Minoan city, Akrotiri. 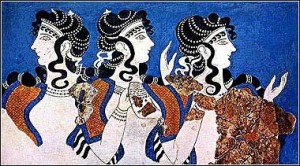 The Minoans were a highly advanced civilization. They developed complicated systems of architecture, trade and seafaring. They are also thought to have enjoyed relative peace without much infighting between settlements. All of these elements are characteristic of Plato’s Atlantis. As is the volcanic eruption which destroyed Akrotiri. 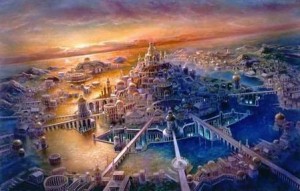 Whether the island of Atlantis is still to be found, whether it was inspired by historical events or whether it was entirely fictional…it is a story that continues to inspire imagination and some pretty fun books.

Gloria Craw is the author of Atlantis Rising.  On sale now! 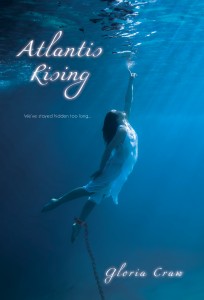 Posted in: Around the Web, Gloria CrawTagged: Atlantis Rising, Gloria Craw, the history of Atlantis
Previous

We are down to the FINAL FOUR boys of our tournament! Today  we will have our last match-up b…