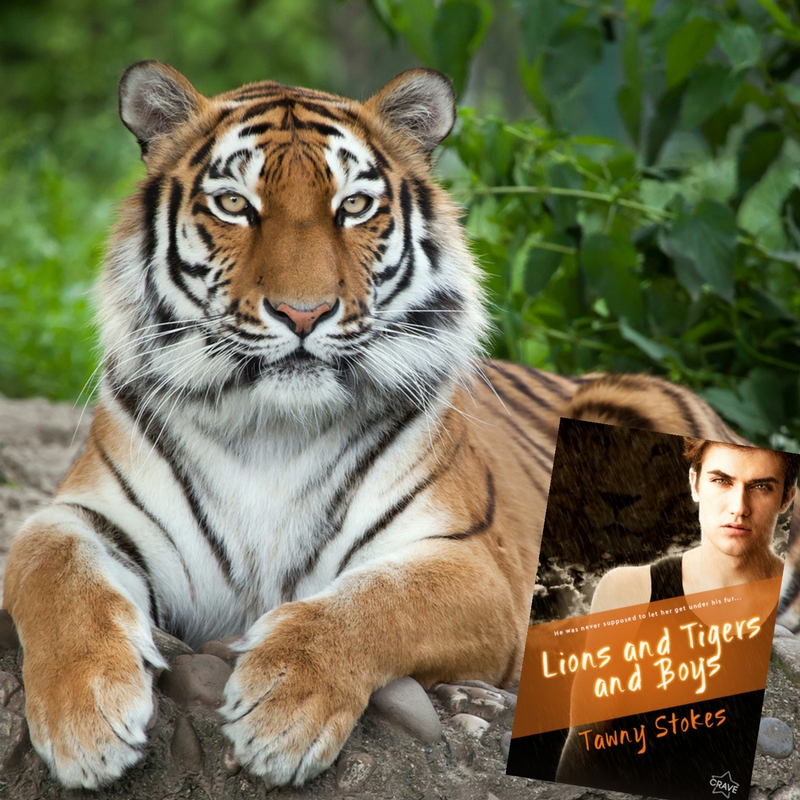 Welcome to Swoon Sunday where you get to meet some of our swoon-worthy heroes.  Today we have a visit from Cai Coopersmith from Lions and Tigers and Boys by Tawny Stokes! 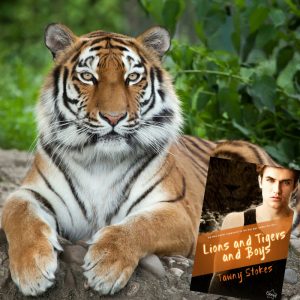 Cai, why don’t you describe yourself to us.

I’m 6 feet, about 175 pounds, with unruly red hair and blue eyes.  I think I’m a decent looking guy, although a few girls say I look very much like the Weasley twins in Goblet of Fire.  You know the one where they had the long hair.  Someone else said I looked a bit like Eddie Redmayne, but I don’t see it.

Originally I’m from Russia, a little place near Siberia, you wouldn’t have heard of it.  But now I actually live on the OZ campus with Frank, he adopted me after my parents were…after they died.

I like older music.  I have a lot of Johnny Cash on my phone.  Johnny Cash was my dad’s favorite singer.  Right now I’m listening to…can you guess? Lol  Hurt by Johnny Cash.

Not sure how special it is, probably cuz a lot of the guys in this school can do it, but I can do one armed pushups, oh, I can do a one-armed handstand, not many can claim that.

My biggest regret right now is that I have to lie to someone I like. It sucks.  I hate lying, especially to her.

I am definitely a carnivore, so steak, a good thick juicy hamburger with all the fixin’s.

Describe your idea of an ideal date?

An ideal date to me would be doing something fun together like ice skating or going for a long run or walk through the woods.  I like nature and my ideal girl would have to as well.

Neither. Lol. I like going commando.  To be honest, the less clothes I have to wear the better.

Definitely a night person, nocturnal like a cat.  I do my best everything at night.

Um, I’d say Tiger Tail.  It’s an orange flavored ice cream with a black licorice swirl through it.  I don’t think you can get it here in the States, but I had it a few times on trips to Canada.

Liked this interview with Cai? Then check out a swoony moment between him and Dani:

“Hello,” Dani said shyly, not meeting my gaze. She looked at everything but me. Not that I cared; it wasn’t like I was interested in her. Sure, she was cute, in a Mary Poppins  kind of way. Her light brown hair looked silky, even in the braid that hung down her back. And she had a pleasant face, with high cheekbones, and those really big, expressive blue eyes that made me think of the ocean. Her smile was a bit crooked, but I kind of liked that. Made it seem like she had a secret, and she was never going to tell.

Not that I was interested or anything. Because I wasn’t. 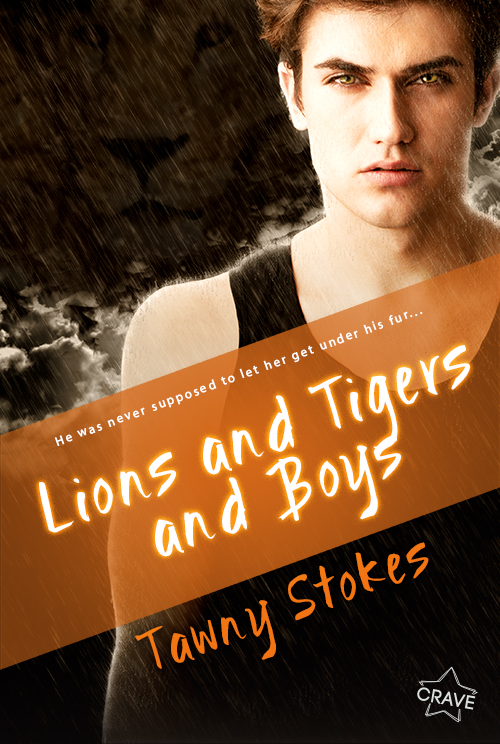 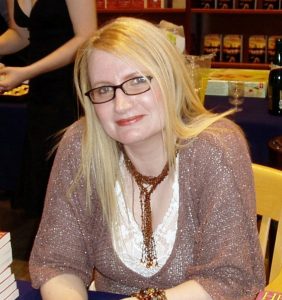 Did You Hear the Big News about True Born? At Entangled TEEN, we’re thrilled to announce that …

Whatever Life Throws at You by international bestselling author, Julie Cross, releases on October 7t…