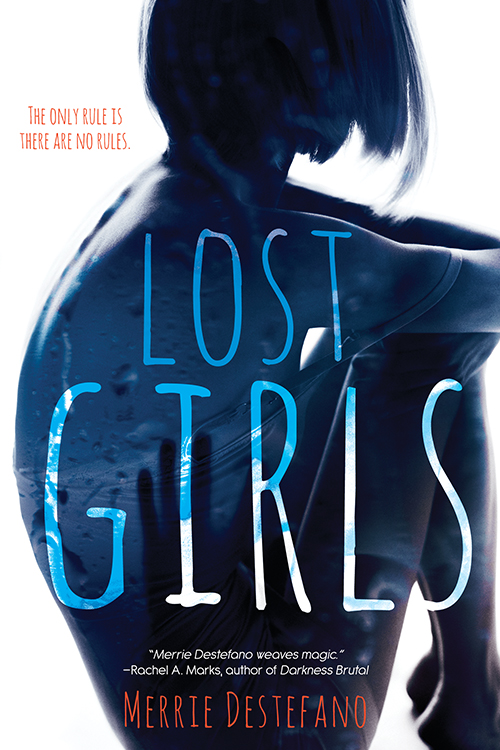 The Only Rule Is There Are No Rules….

Have you ever picked up a book intending to only read a few pages or chapters, but find yourself unable to put it down? This was my exact experience with Lost Girls by Merrie Destefano a year ago when I first had the chance to read it. And after checking out several early reviews, I can tell you that I’m far from the only person who was completely drawn into this story of a teen girl who loses the memory of the last year of her life after going missing for two weeks.

Pick up Lost Girls today and find out why one reviewer said it was “the best YA contemporary thriller that she read in 2016!”

We are so excited to share this new release today! About the book: Becca Hanson was never able to ma…