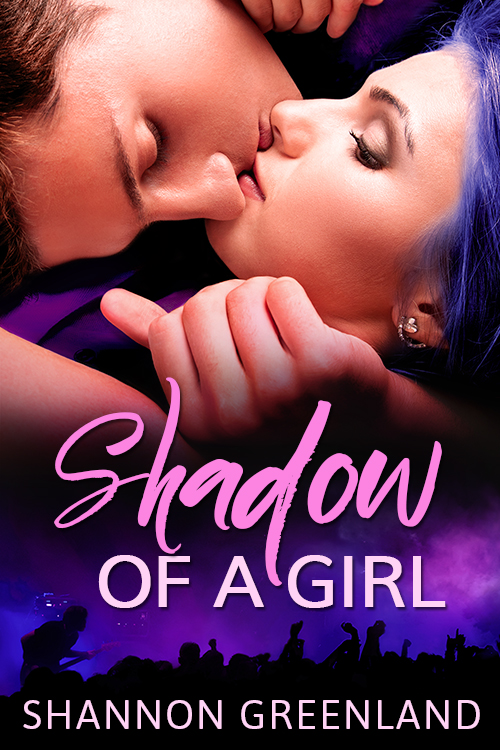 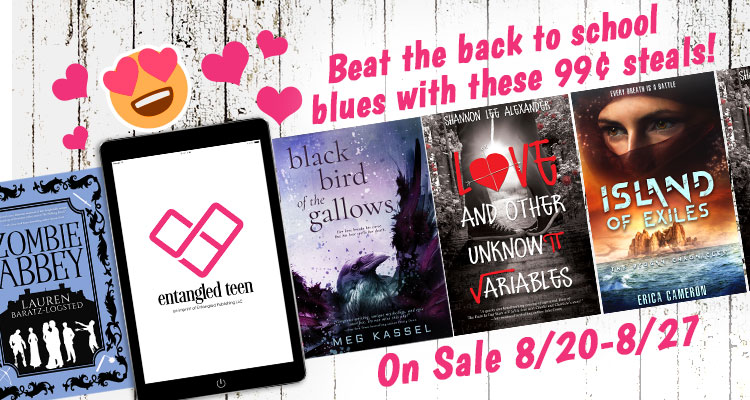 Shannon Greenland joins us today to share what turned her from a non-reader to a book lover and author.

I dreaded reading and writing when I was a kid. In fact, I didn’t read my first book for enjoyment until I was in my late 20’s, and what a turn my life took!

I was the mathematician in school. I always did and still do love math. So much so that I have a degree in it and teach it as well!

But one lazy summer day some fifteen years ago, a friend of mine gave me a stack of historical romance books and said, “Read! You’ll like it!”

Then one day my brain started sparking and crackling with thoughts. I grabbed a pencil and a pad, and I began writing. I wrote, and I wrote some more, and six months later a rough draft of my first novel, an adult romantic suspense, was born. Granted the novel was crap, but I had written one and that was all that mattered.

I wrote the words THE END and thought I was going to be famous.

Little did I know the hard work had just started…

I dug in, joined local and national writing organizations and learned the craft. I studied voice, active versus passive, tense, show not tell, and what seemed like hundreds of other terms I wasn’t familiar with.

Then I began rewriting, and when I felt ready, I submitted my raw manuscript to agents, editors, and published authors for critique.

That experience taught me even more and I continued to fine tune my craft. Then one day a writer friend suggested I try writing Young Adult because she said I had a teen voice. I scrunched up my face and thought, me? A teen writer? No way.

I’m so glad I did! My friend was right. I had a teen soul that was just dying to get out.

Now all these years later and many published books under my writing belt, I am continuously amazed I’m doing this. And to those kids who loathe reading and writing I like to say, “Hey, I was just like you, and look what I turned out to be—a writer!”

Don’t miss picking up Shannon Greenland’s Shadow of a Girl for just 99¢ for a limited time only!

Beat the Back to School Blues Sale

This Summer's YA Pile from Melissa Chambers

Dear Teen Me, Don’t worry, things won’t always be this way. You know Mark? Yeah, the chowderhead who…

Dear Teen Tara, Writing you this letter is much harder than I imagined it would be. It’s hard becaus…

Did you love Anomaly?  Want to get to know Tonya Kuper better? Then don’t miss this fun speed …