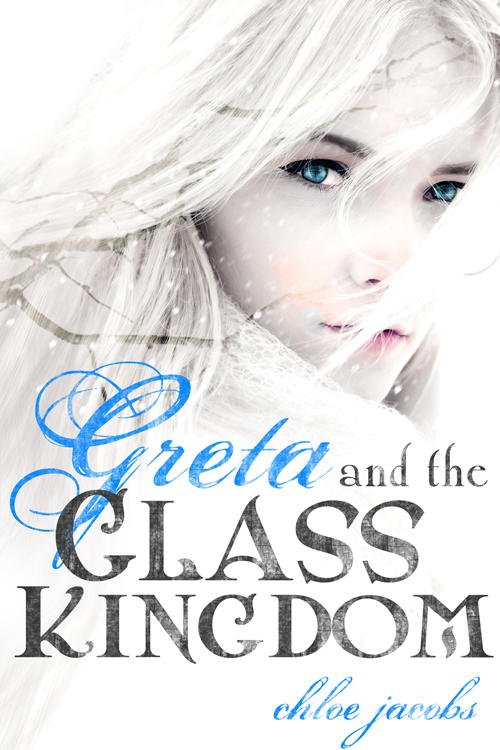 Check out the cover for one of our February 2015 releases, Greta and the Glass Kingdom by Chloe Jacobs and the recovering of the first book, Greta and the Goblin King, and let us know what you think. 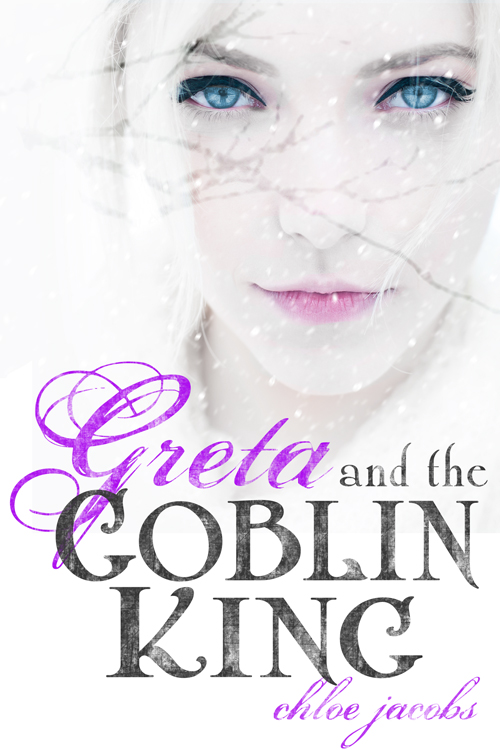 The sequel to the Hansel & Gretel retelling Greta and the Goblin King ups the stakes of danger and romance. As conflict surges across Mylena, the tough Greta struggles to save those she loves.

Against all odds, Greta and the Goblin King miraculously survived the battle against the evil Agramon. Greta should be happy to be alive and ready to claim her place in Mylena by Isaac’s side. Yet nothing is the way she thought it would be. The battle against Agramon left a dark magick inside Greta that will eventually kill her. Isaac hasn’t been the same since he almost went Lost. And there are whispers of a rebellion brewing throughout Mylena…

Determined to save Mylena from a bitter civil war, they travel to the mysterious Glass Kingdom to form an uneasy alliance with the deadly Faerie race. But when an unexpected disaster tears Greta and Isaac apart, she must make the journey on her own. Along the way, she discovers a conspiracy stretching back to events she never thought she would have to revisit, betrayal from allies whose loyalty she never questioned, and an enemy vying to control all of Mylena.

Follow Greta into unexpected romance, explosive secrets, and shocking betrayals that will leave her and all of Mylena forever changed in the stunning second installment of The Mylena Chronicles. 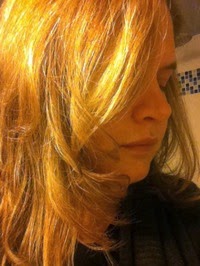 Let us know what you think of the cover for Spies, Lies, and Allies: A Love Story by Lisa Brown Robe…