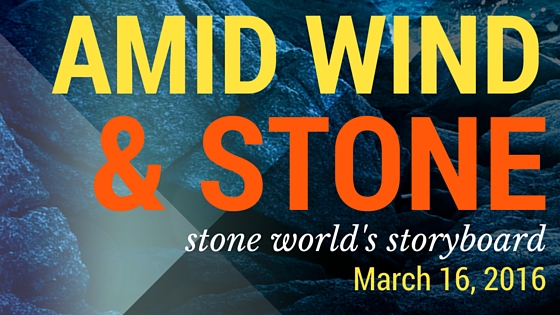 1) One concerns Stone World, a dystopia where ecological collapse has forced the last remnants of the human population into underground caverns: 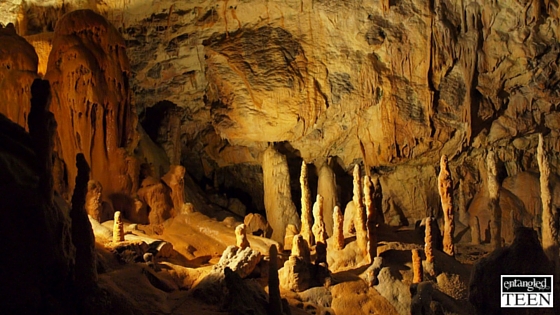 2) One day an earthquake caves in the tunnel where Dorotea is. Her little sister is injured and falls into a coma: 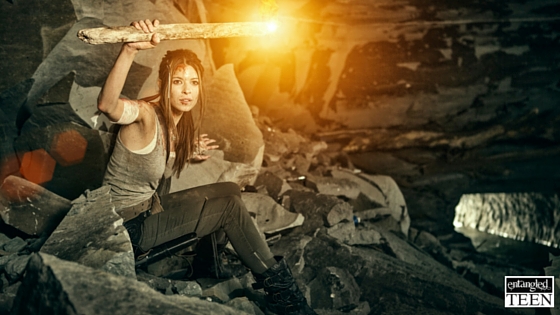 3) Desperate to save her sister and stop the earthquakes, Dorotea travels to the Cavern of Traitors. She wakes a gargoyle and binds him to her service: 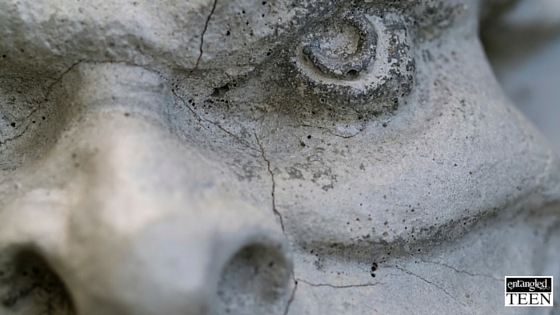 4) But things go wrong and Dorotea ends up exiled Above, where the hot sun beats down on a desolate landscape and sandstorms rage–and where she learns the terrible truth about the gargoyles: 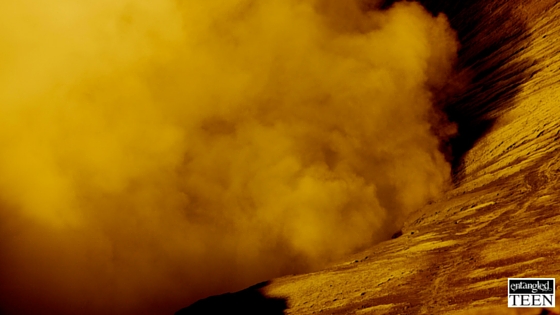 Unable to help herself, she pressed her face against the gargoyle’s back. He felt reassuringly solid in this small air pocket surrounded by stone. She didn’t like the dark, but it was the thought of being sealed in with no room to move and no way out that drove her crazy.

She bit her lip to keep from screaming at him to open the wall and let her back into the Cathedral. If he did, they would both be arrested for treason. He would be refrozen, and she would be exiled. Thrown Above to die in the violent sandstorms and the scorching, harsh sunlight.

It still sounded better than being entombed.

Dorotea panted. The air already tasted stale. How soon before she suffocated?

“If you breathe slower, the air will last longer,” the gargoyle said with hateful condescension.

“I can’t,” Dorotea admitted, chest heaving. “Are they gone yet? Can we go back out?”

As if in answer to her question, a rhythmic pounding started. It was the sound of mauls being swung against stone.

“They’re trying to break through into our chamber. We need to move farther away.” The gargoyle swiveled the two of them around, placing her nearest the Cathedral wall. “I’m going to tunnel forward. Keep close. The bubble of space will move with me.”

He turned away. Dorotea couldn’t see what he was doing, but moments later, he moved ahead, and the back wall of the cave touched her calf. She stumbled forward a step. Stone brushed her arms on both sides, the chamber only two feet wide. From necessity, she laid her hands on the gargoyle’s back. At first, her touch was light, but when she nearly lost contact in the dark, she curled her hands around his sides. His skin felt cool and smooth under her fingers like a pebble smoothed by water.

What if he deliberately left her behind? She would suffocate. He might wear a collar, but he had all the power here, beneath the stone.

After ten more shuffling steps, the gargoyle stopped. “We should be safe from the mauls here.” The clangs had turned into the muffled thuds.

“Safe?” Dorotea wanted to howl. She dug her fingernails into her palms and fought down the hysteria. “This is a tomb. Take me some place that’s really safe.” Except now that they knew her name and face, she would be branded a traitor. And the Goddess intended to bring the caverns down on all their heads. Nowhere was safe.

“As you wish.” He began to tunnel again.

She hung onto him, despising herself for her cowardice but unable to stop shaking. She was so scared—for herself, for Marta, for everyone. How had things gone so wrong? Two days ago, her life had been normal. 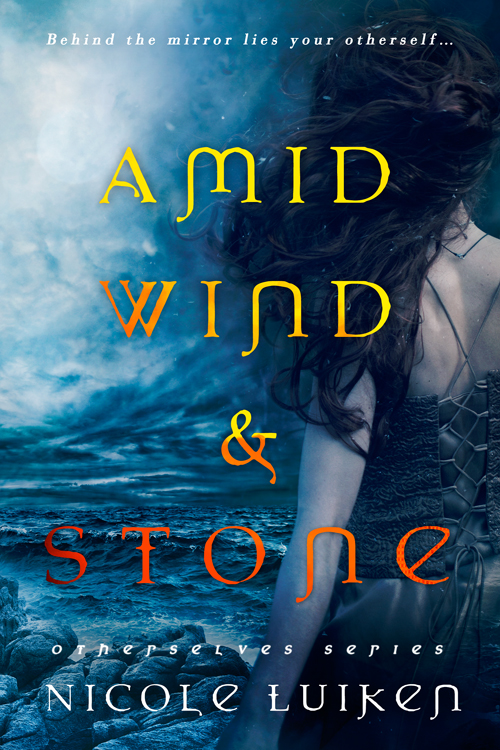 I have a rather unpopular stance about bullying. I’m definitely an unconventional mom when it comes …