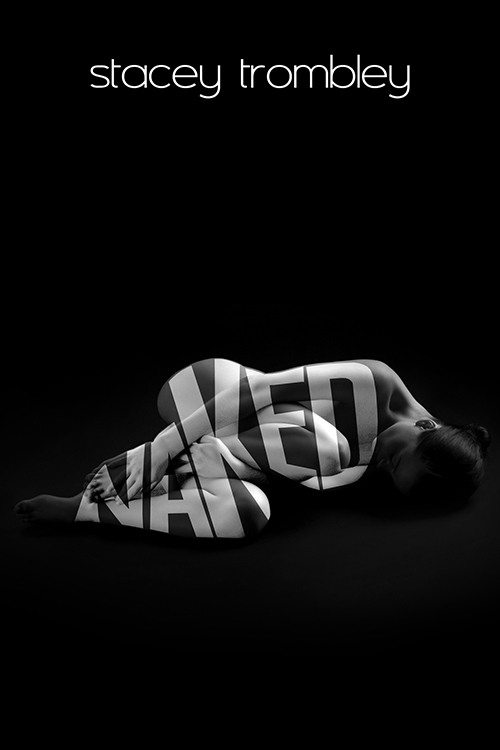 We are kicking off this week with so many goodies including the cover reveal for one of our upcoming July releases.  Check out the cover for Naked by Stacey Trombley and let us know what you think in the comments!

Stacey Trombley lives in Ohio with her husband and the sweetest Rottweiler you’ll ever meet. She thinks people are fascinating and any chance she has, she’s off doing or learning something new. She went on her first mission trip to Haiti at age twelve and is still dying to go back. Her “places to travel” list is almost as long as her “books to read” list.

She wants to bring something new to the world through her writing, but just giving a little piece of herself is more than enough.

Keep a look out for her debut novel NAKED, coming from Entangled Teen in 2015.

Don’t Miss the Crush Flash Sale & Schedule of Events! Did you know that between Monday, Se…

When Entangled Teen asked me to write a blog about the Top 10 Reasons to Love YA Romance, I immediat…

It’s HERE!   The November #YABookBag is HERE!   Enter to WIN copies of some of our m…