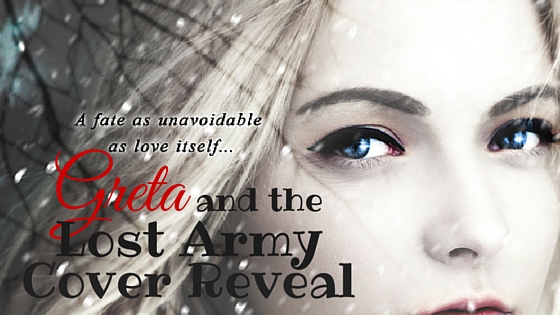 Greta and the Lost Army releases on February 1, 2016 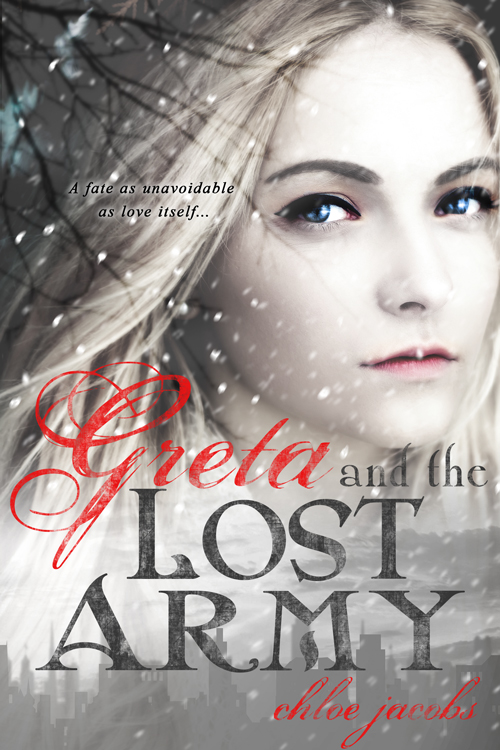 About Greta and the Lost Army (Mylena Chronicles, #3):

A fate as unavoidable as love itself…

Cover Reveal: The Secret to Letting Go by Katherine Fleet

Let us know what you think of the cover for Lost Girls by Merrie Destefano! Lost Girls releases on J…