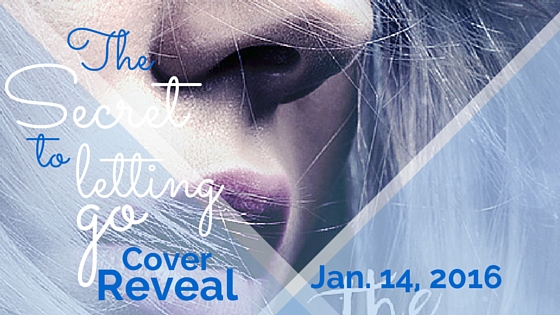 The Secret to Letting Go releases on February 1, 2016 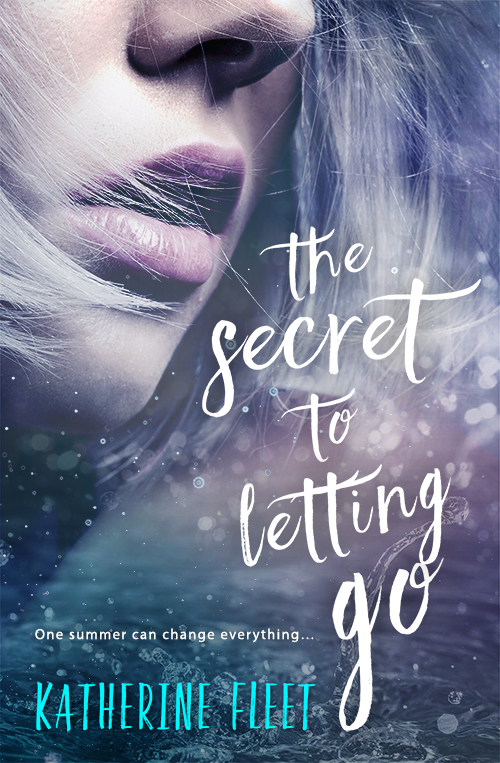 Want to Read More? Pre-order The Secret to Letting Go!

Cover Reveal: Greta and the Lost Army by Chloe Jacobs

For Takeover Tuesday, we’re thrilled to have Shannon Lee Alexander, the author of Love And Oth…