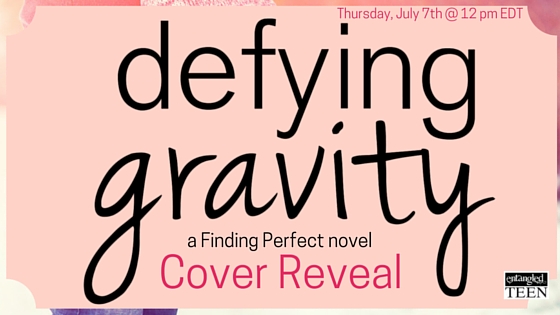 Let us know what you think of the cover for Defying Gravity (Finding Perfect, #2) by Kendra C. Highley!

Before you check out the cover, why not read this swoony excerpt from Parker Madison’s perspective:

And now the moment you’ve been waiting for… 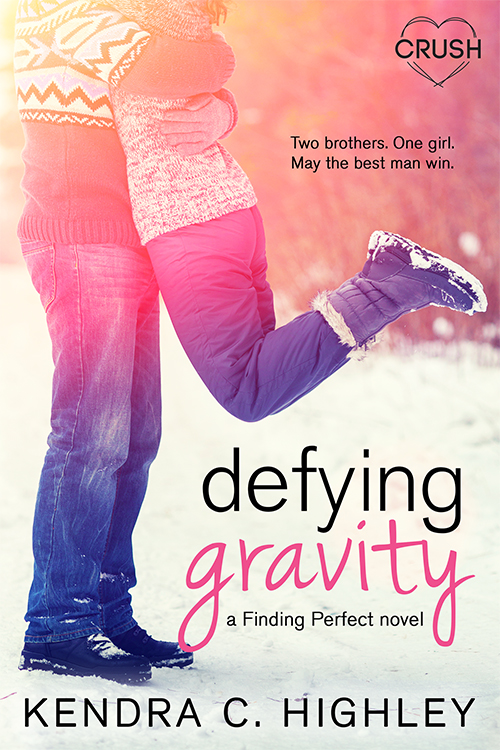 Kendra C. Highley lives in north Texas with her husband and two children. She also serves as staff to four self-important and high-powered cats. This, according to the cats, is her most important job. She believes in everyday magic, extraordinary love stories, and the restorative powers of dark chocolate.