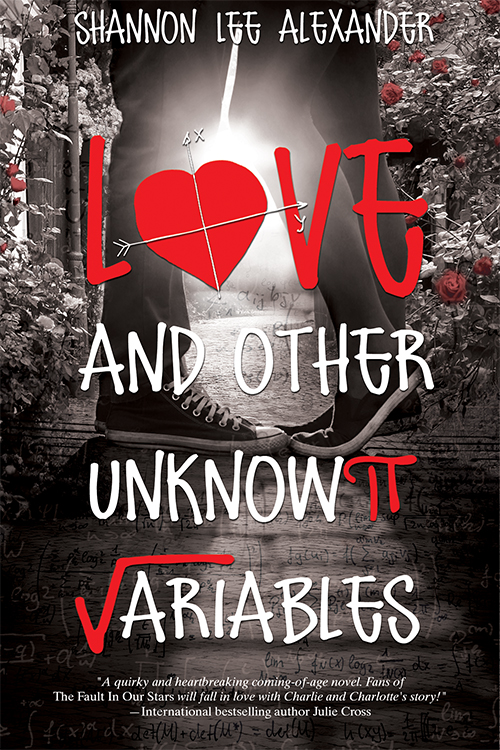 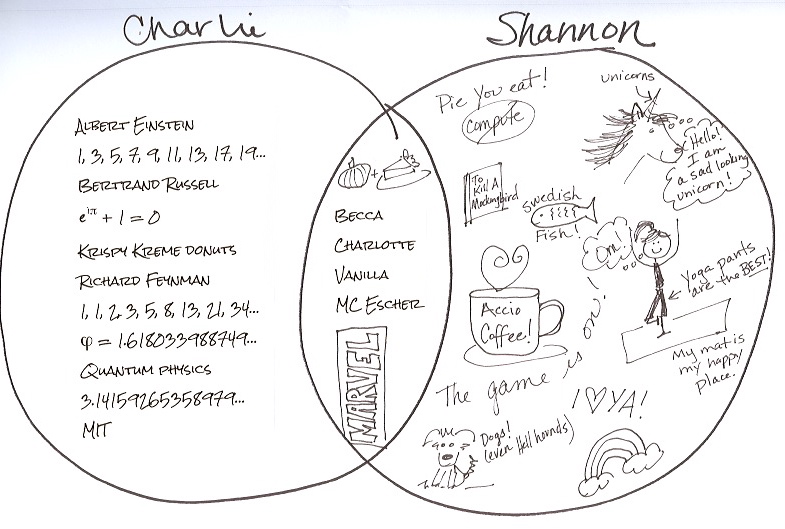 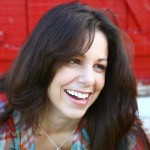 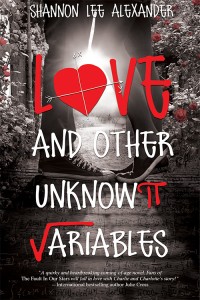 A Storm of Witches: Danielle Ellison's Ultimate List of Witches

#OneVoice: YA Authors Take a Stand Against Bullying

Let us know what you think of the cover for Black Bird of the Gallows by Meg Kassel, which releases…

Inside the Acquisitions Boardroom: Stacy Cantor Abrams on Sara Wolf’s Remember Me Forever   One…

Welcome to ROUND ONE of the Book Boyfriend March Madness tournament! Today we have 4 exciting matche…