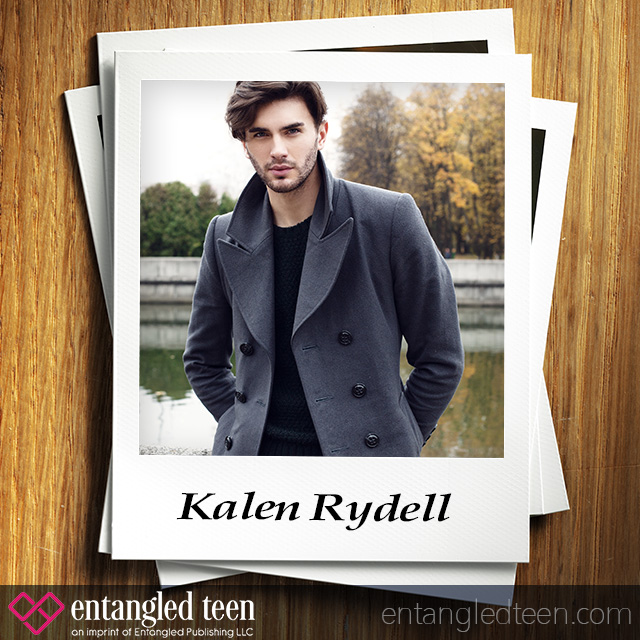 Welcome to Swoon Sunday where you get to meet some of our swoon-worthy heroes.  Today we have a visit from Kalen Rydell from The Vanishing Spark of Dusk by Sara Baysinger!

Kalen, why don’t you describe yourself to us.

Like all Tavdorians from Neket, I have purple eyes, pointed ears, and black hair. I stand a little over seven feet—short for a Tavdorian, I know. I have olive skin and have been described as built without being bulky.

Slave trader. Not by choice, obviously. This is a new move for my company, and I plan to stay there only until I find another job…and save enough pecarrii to move out from under my father’s roof.

Um, not sure what an iPod is. But the song currently playing on my eardials is “Beyond the Two Moons” by Shree Britt. I have eclectic music tastes, though. The upbeat music I often play at my parties is drastically different from the classical tunes I listen to while working, yet I feel the same sort of fulfillment from listening to both genres. It all depends on my mood, I suppose.

Marketing. I’m a people person. I love striking up conversations with people, so naturally, I’m good at marketing my father’s company. Not that I have any interest in bringing attention to his company since it’s most recent changes, though…

To see aliens of every race coming together in unity and equality. There’s too much xenophobia, you know? I mean, what makes a Ve’occ so different from an Onmarian, apart from obvious appearances? What makes a Human different from a Tavdorian, apart from height? I just wish my people could see those from the Captive Planets as equals, and treat them with the same respect and dignity with which they treat each other.

Cupian spiced rolls. You’ve had them, yes? No? Shame. You can’t live on Tavdora and never taste one. I’ll take you to the market by Duhe River tomorrow and you can see for yourself how good they are. The best thing you’ll ever put in your mouth. Well, one of the best things. *winks*

Seaboarding. Have you ever been? If not, that’s just another thing you’ll have to add to your to-do list while you’re on Tavdora. I find so much freedom hovering above the sea an incredible speed until the land is out of sight and I don’t have a care in the universe. It’s a good, temporary escape from life, I guess. Completely exhilarating.

Not a good idea. I don’t fully trust you. Word might get to my Father, and gods know the last thing he needs is another reason to fire me from the family company before I’ve earned enough to start my own business.

My spaceship. Seriously. I won’t even hand over the key to my best friend, much less my own brother.

Few people know about my xeno-lover status, though they suspect that I sympathize with aliens based on the ethical terms I run the parties I host. Although, now that my company is importing slaves, they might not guess that I’m an Extrinsic Enthusiast. Unless I quit or get fired, which is becoming a very real possibility.

*Smirks* night owl, obviously. There’s too much that goes on after dark, you know? I’d hate to miss it for something as boring as sleep.

Liked this interview with Kalen? Then check out a swoony moment between him and Lark:

Kalen sighs and drags a hand through his hair. “Don’t speak of these pirates again, Lark. I don’t want you to even mention rebels at all, much less suggest I work with those thieves. You think Tavdorians who own slaves are bad? You haven’t experienced the black heart of the empire yet. The Renegade is what keeps that black heart beating.”

He steps closer, takes my chin between his thumb and his forefinger, and tilts it up until our eyes meet.

I can see his features clearly now. His violet eyes, filled with that aristocratic sternness. This isn’t a discussion between two equals, but an order from a master to his slave. He said not to mention them, but he said nothing about meeting with them. That I can agree to.

“I understand,” I whisper. “I won’t speak of them again.”

He lowers his hand. “I only want you safe, Lark. If I’m to take you to Earth on my next trip, I want to have a whole, healthy daughter returned to her mother. Not a scarred one. Definitely not a dead one.”

He’s not smiling at all, but somehow a chuckle slips out of me at the dramatic statement.

“You think it’s out of the question?” he asks, taken aback by my humor. “This is a dangerous world for Humans. Especially for a young, vibrant woman, like yourself.”

“Vibrant?” The word comes out in a short laugh. All she does is read her books, I remember Ariana saying.

“Why do you chuckle now, Lark?” He steps closer, and I back against the wall. In the faint light coming from the bioluminescent plants, I can make out his small smile. “You think I’m joking?”

“Of course not.” My lips twitch. “You’re dead serious.”

He takes another step until his breath tickles my nose. “How do you do it?”

“Stir these strange feelings. I shouldn’t touch you, but the humor dripping from your lips demands a lick.”

The hungry look in his eyes creates a whirlwind of foreign emotions inside of me, and it takes me a moment to realize that I want him. I don’t know when or how it happened, but I want him. Here. Now.

“Lark,” he says in a hoarse whisper. His breathing is heavy now, and he says my name again, but before I can respond, his lips are on mine. 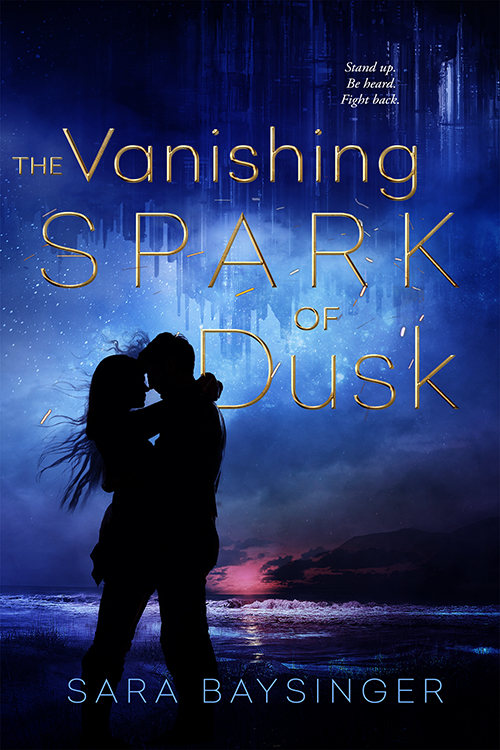 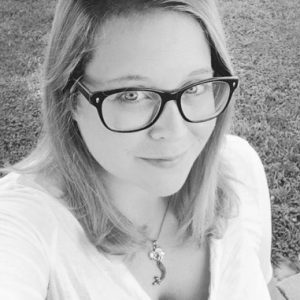 Let us know what you think of the cover for The Third Kiss (Love’s Mortal Coil, #1) by Kat Col…

We are so excited to share these new releases today! About The Replacement Crush: After book blogger…