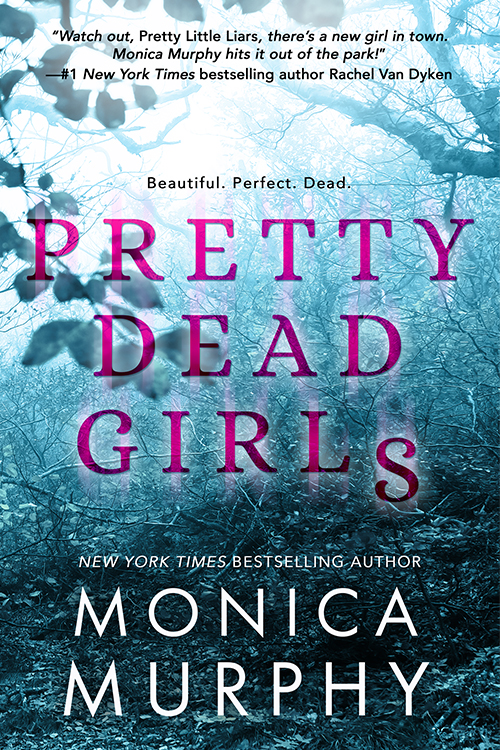 Welcome to Swoon Sunday where you get to meet some of our swoon-worthy heroes…and heroines.  Today we have a visit from Cass from Pretty Dead Girls by NYT bestselling author Monica Murphy!

I’m a senior at an uppity private high school. It sucks.

Cape Bonita, California, a too small, too rich town right on the ocean.

I used to be a really good liar, but I’ve changed my ways. I’m trying to be good—for my grandma and for Penelope.

That I got involved in things I shouldn’t have and went down the wrong path. I’ve straightened out my life for the most part, but I’m sure I gave my grandma—who I live with—a big scare.

I don’t want to describe it because the craziest thing I’ve ever done happens in Pretty Dead Girls, so let’s just say it involves a dark night, a windy road, and a fast car with no headlights on.

Neither – I prefer Captain Crunch.

People who judge you for what your parents did. I can’t control their actions, yet I have to pay for their choices.

Liked this interview with Cass? Then check out this swoony and a little bit sexy scene:

I suck in a breath, shocked by the jolt of electricity that rushes through my blood when his lips touch mine. We’re already completely wrapped up in each other. It feels…natural to kiss him.

His arms tighten around my waist, pulling me into him. I circle my arms around his neck, my fingers sliding into his hair. It’s thick and soft, the ends curling around my fingers, and I tunnel my hands deeper into it, savoring the hitch in his breath when I do so.

Our mouths are still connected. We kiss and kiss. Soft, innocent kisses at first, and then I part my lips, and he does too. Our lips linger, the kisses last longer as our breaths accelerate, and then his tongue is there, tracing my lips, circling mine…

It’s the hottest kiss I’ve ever experienced, the both of us trying to be quiet as we secretly make out while hiding in Courtney’s closet. His hands go to my waist and he readjusts me so I’m straddling him, and I wrap my legs around his hips. We’re chest to chest, his bulky sweatshirt is totally in my way, and I wish I could tear it off him so I can get closer.

But I settle for this. We’re kissing for kissing’s sake. There’s no end game, no trying to get into each other’s pants or get each other off, as Courtney so eloquently put it. And it feels so good, to get lost in Cass’s arms and lips for a while, to forget about my troubles, to concentrate on the delicious slide of his tongue against mine, his hands in my hair, the race of his heart and the heat of his skin. 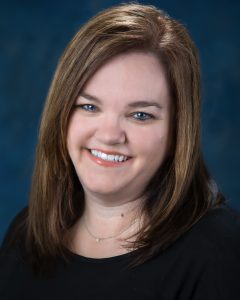 Monica Murphy is the New York Times, USA Today and #1 international bestselling author of the One Week Girlfriend series, the Billionaire Bachelors and The Rules series. Her books have been translated in almost a dozen languages and has sold over one million copies worldwide. She is both a traditionally published author and an independently published author. She writes new adult, young adult and contemporary romance. She is also USA Today bestselling romance author Karen Erickson.

Books for Fantasy Lovers! Creating wish lists for things that you’d love to receive over the holiday…

We’re so excited to bring you Thief of Lies, book 1 in the Library Jumpers series, so we&#8217…