In Project Pandora by Aden Polydoros and Omega by Jus Accardo, some of the characters either try out or have an indepth discussion about pickup lines within the pages of these YA Thriller and Sci-Fi novels. While not indicative of the tone of the rest of the books, this funny, lighthearted moment was something that we couldn’t stop thinking about, so we give you the NEW Pickup Lines blog series where authors, Entangled staff, and maybe YOU share some of the best / worst / cheesiest pickup lines they’ve ever heard, received, or….dum dum dum…said to someone else.

Fortunately, I have never been a recipient of the kind of cringe-worthy pick-up lines that would land a person a restraining order instead of a date. And since I put some thought into what I say before I open my mouth, I can usually avoid talking out of my ass. But I have heard my fair share of bad pick-up lines. I think my favorite terrible but funny one I’ve heard is “Can I dip my nacho in your cheese?” Yes, it was in eighth grade. No surprise, the girl wasn’t impressed. 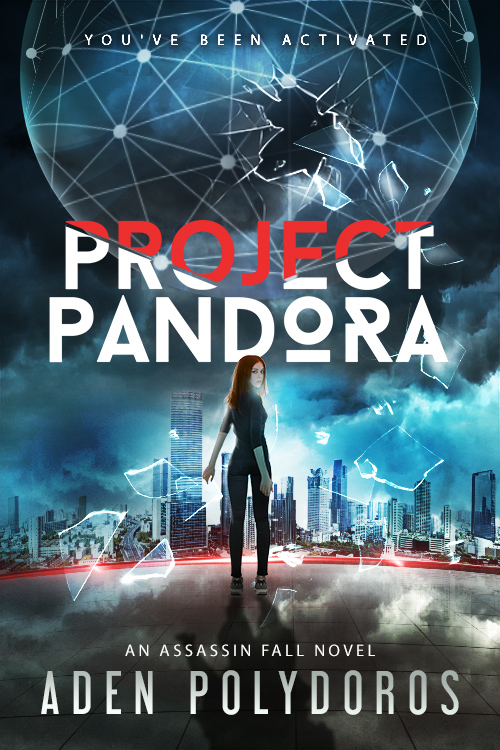 Jus Accardo, author of Infinity and Omega (The Infinity Division, #1-2):

In Omega, Noah and Ash have a hysterical exchange revolving around pickup lines. Thegood, the bad—and ones dripping with cheese.

When I managed a Walden Books store, this guy came in once a week. He was sweet and totally adorable, and asked me out. I politely told him I was flattered but happily married. He accepted this with a frown, but asked if he could practice on me. I agreed and so began the most hilarious string of book related pickup lines I’ve ever heard. Some of the most memorable were: 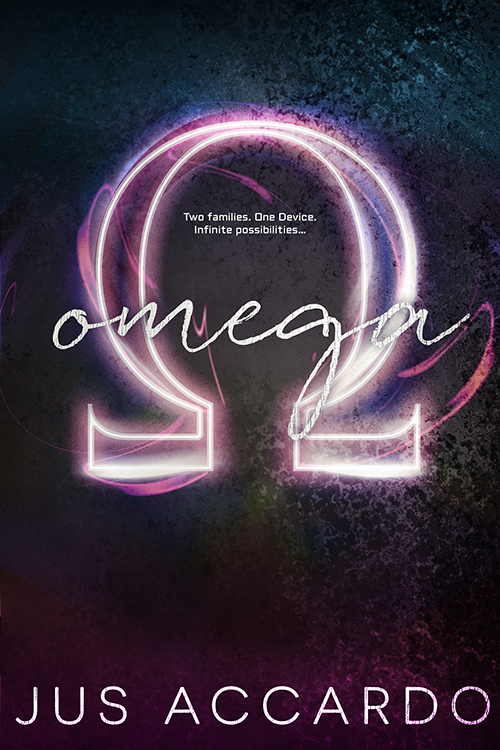 Want to read more? Purchase your copy of Omega (The Infinity Divsion, #2) by Jus Accardo today!

We hope you loved the first two installments in the Pickup Lines Blog series! Don’t miss all the others that will be coming your way.

Swoon Sunday with Tyler Bennett and Hades from Project Pandora by Aden Polydoros!