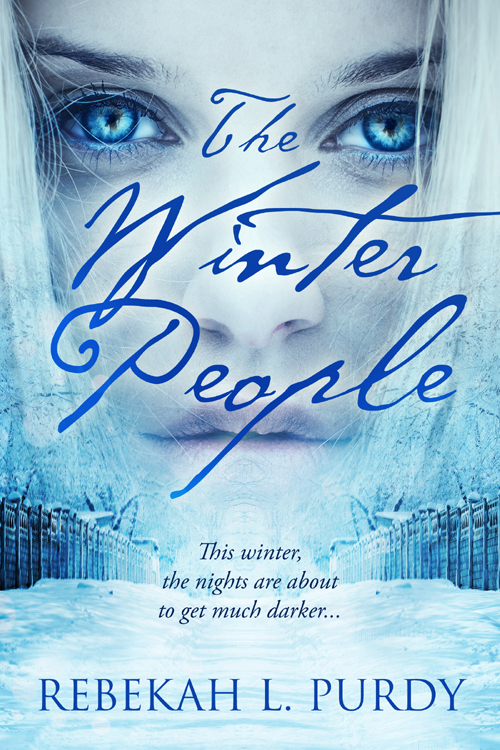 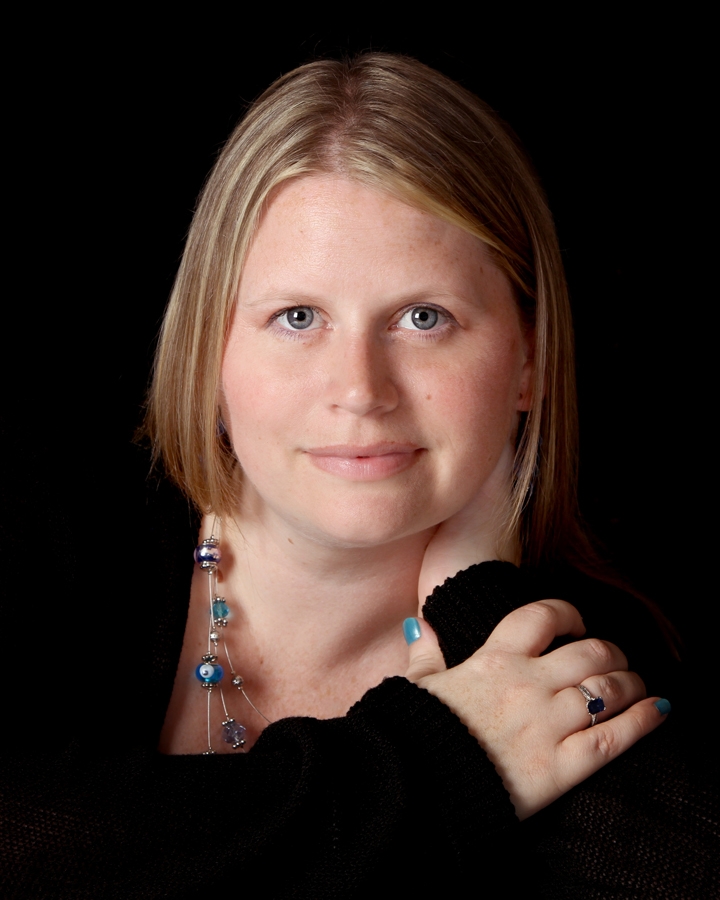 You’ve just made the freshman cheerleading squad the summer before ninth grade. You’re super excited. Cheerleading is your LIFE. You live. Breathe. Eat cheerleading. But your parents are going to pretty much ruin your life when they tell you that they’ve lost the house and you have to move to a new school. You’re devastated. You’ve done cheerleading since you were little and competed on competitive squads. Your parents assure you, you can try out for cheerleading at your new school.

But after you move, you’ll be too late to try out, so you’ll actually sign up to help coach your sister’s squad through the Rocket Cheerleading program. You’ll have fun. And when sophomore year rolls around, you’ll try out for the JV cheerleading squad at your new school and you’ll make it. You think that things are going to be awesome. That you’ll be able to not only cheer for the football and basketball games, but you’ll be able to go to competitions again, like you did before the move.

But you will be way wrong. When you make the cheerleading squad, you’ll beat off some of the girls who were normally on it. The girls on your cheerleading squad will be pissed and will proceed to ignore you. I know how badly you want them to like you and you’ll try hard to join conversations and be in on their jokes. But they’ll shut you down. On the bus rides to and from games, the other girls on the squad won’t sit with you or by you. And when you’re waiting for the varsity game to finish, you’ll sit by yourself on the bleachers, while the other girls walk around the school or sit together in their little groups laughing and joking and whispering. They won’t let you in, because they don’t want you there.

Your cheerleading coach is awesome and talks to you, however, it doesn’t make up for how the girls are treating you.  And when your coach uses you as an example when showing the other girls moves and cheers, it’ll makes the other girls avoid you and hate you even more. Even though these girls aren’t saying anything at all, they’re still bullying you. By pretending you don’t exist at all. You will spend this whole year miserable and on the outside.  You will try to ignore the eye rolls and whispering. You’ll pretend to not notice them leave an area if you sit down or change seats on the bus if you move toward them. You’ll act like it doesn’t bother you that you’re invisible. Eventually you’ll quit cheerleading, even though you love it because you don’t want to have to go through this anymore. And for this, I’m truly sorry. You didn’t deserve this and I wish I could hug you and tell you everything will be okay.

If I could give you one piece of advice, it’d be to not let them bully you into quitting. Because in essence, you’re giving them what they want. You off the squad. You love cheerleading. You love being in front of the crowd and being a part of the tricks, and jumps, and mounts and dance/pom-pom routines. What they’re doing isn’t okay. And you truly are better at cheerleading than them.

A year later, one of the girls, Lisa, will apologize to you for how you were treated. She’ll become a friend.  It doesn’t fix or change anything, but it’s nice to hear. You won’t ever go back to cheerleading. But you’ll be okay—you’ll find yourself in drama club, SADD, concert choir, taking creative writing classes, and on the school newspaper. 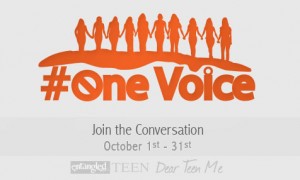 Books for Sci-Fi Lovers! Creating wish lists for things that you’d love to receive over the h…