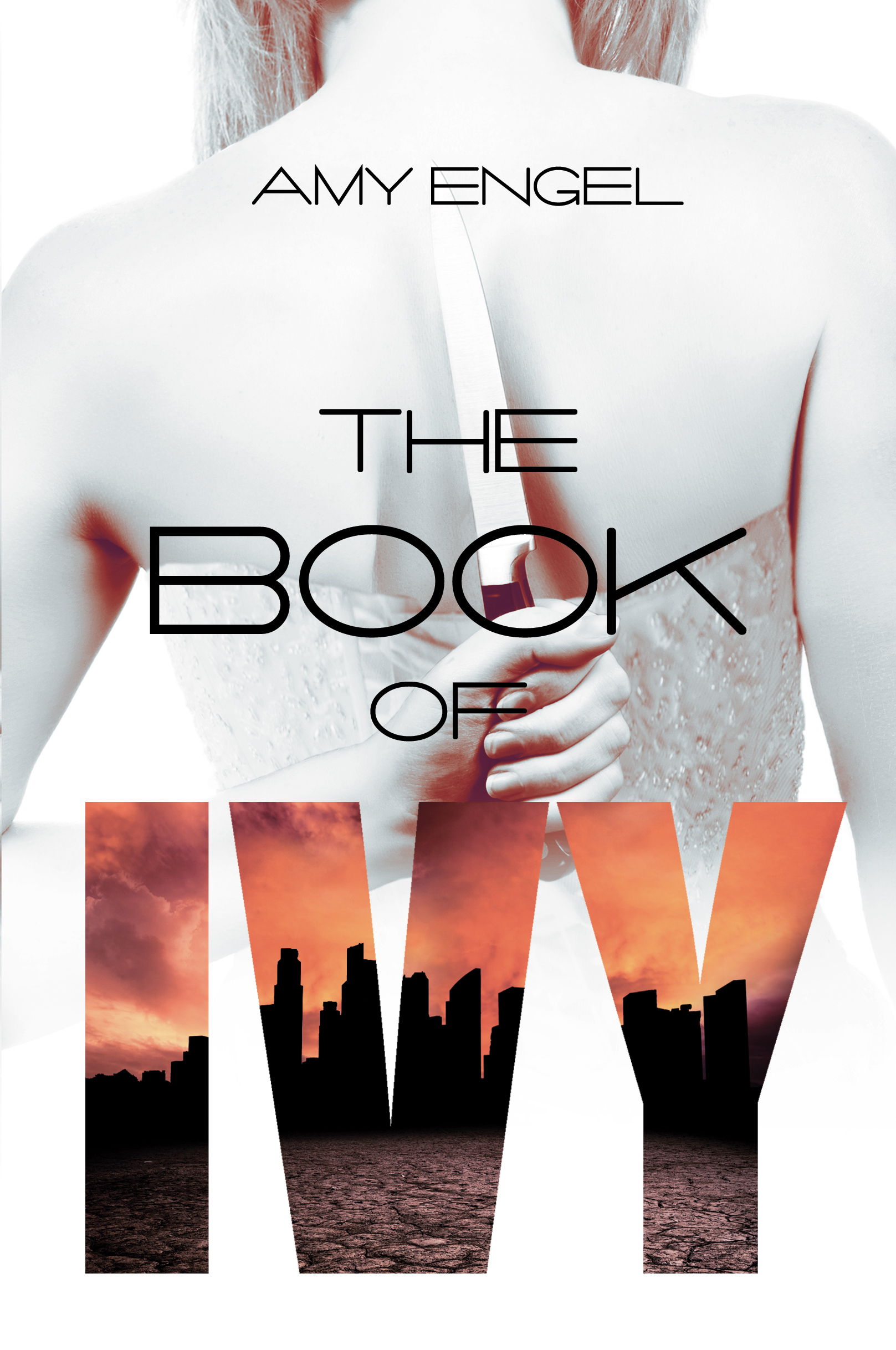 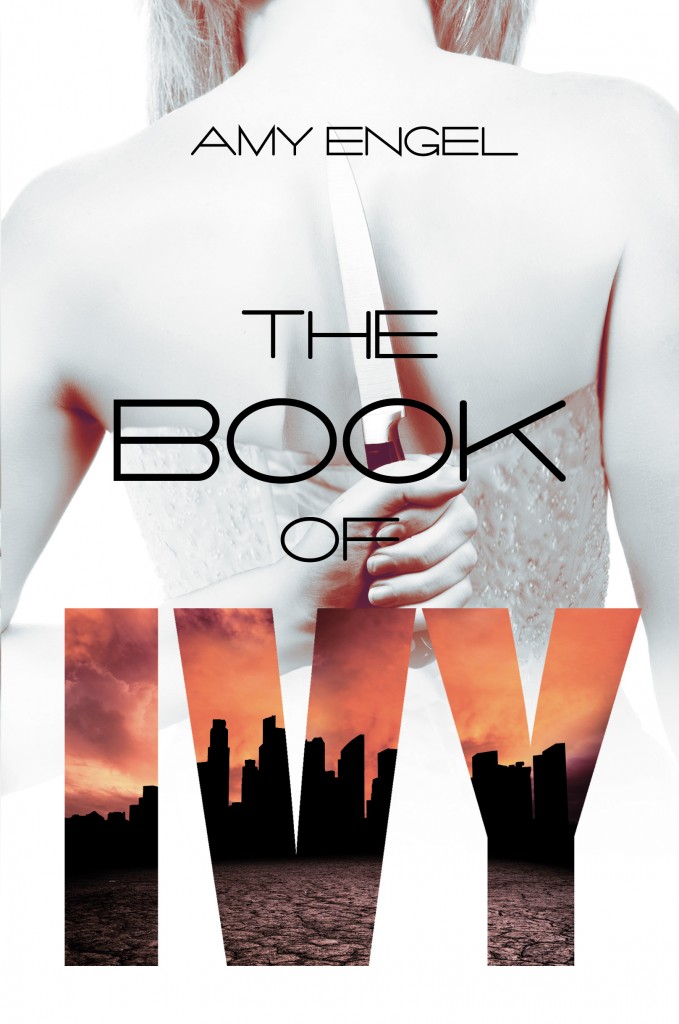 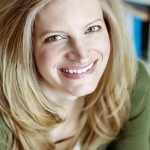 Posted in: Amy Engel, Around the Web, Books
Previous