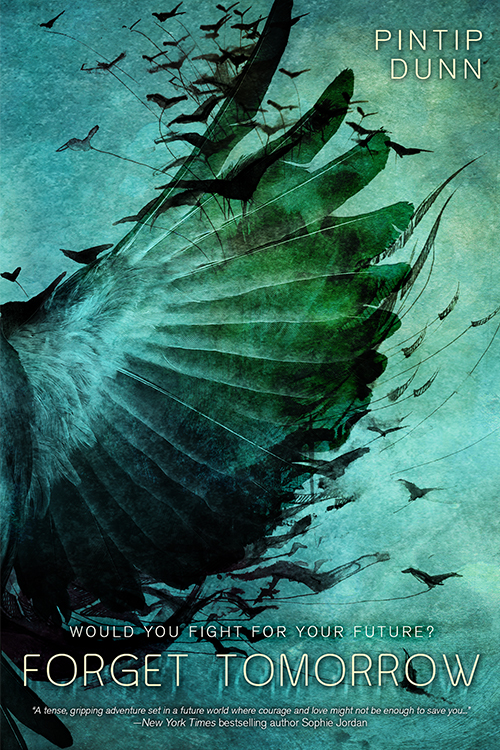 It’s HERE! Check out the FULL trailer for Forget Tomorrow by Pintip Dunn.

Are you ready to #JoinTheFight? Let us know what you think in the comments! 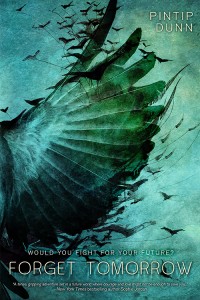 We have two amazing Teen titles releasing today! ON SALE FOR $.99! About Bridges Burned: Don’t…