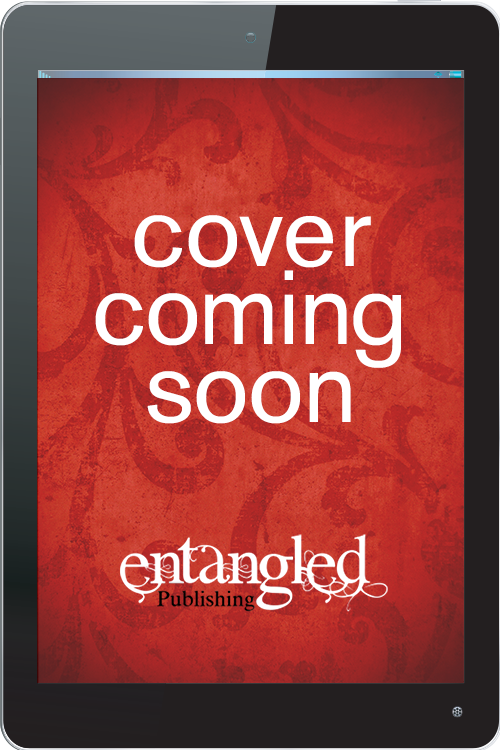 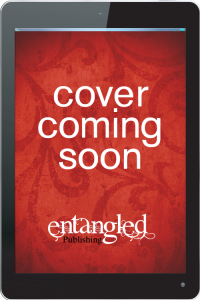 Be sure to visit Hypable.com to see the exclusive cover reveal for Perfected by Kate Jarvik Birch PLUS enter to win original artwork from Kate.

Ever since the government passed legislation allowing people to be genetically engineered and raised as pets, the rich and powerful can own beautiful girls like sixteen-year-old Ella as companions. But when Ella moves in with her new masters and discovers the glamorous life she’s been promised isn’t at all what it seems, she’s forced to choose between a pampered existence full of gorgeous gowns and veiled threats, or seizing her chance at freedom with the boy she’s come to love, risking both of their lives in a daring escape no one will ever forget. For fans of Lauren Oliver’s Delirium and Lauren DeStefano’s Chemical Garden series, Kate Jarvik Birch’s debut novel melds the feel of The Handmaid’s Talewith the historic underground railroad and wraps it in a glamorous — and dangerous — bow.

Donna of the Dead by Alison Kemper Blog Tour

Don’t miss the next exciting chapter in the Garden of Thorns series from Amber Mitchell! Take …

Join the Entangled TEEN Rewatch of Clueless! If you love YA Retellings as much as we do, then we hav…