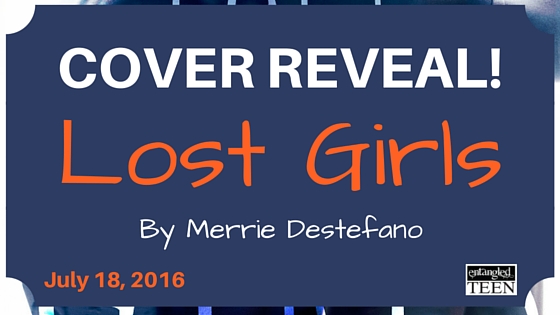 Let us know what you think of the cover for Lost Girls by Merrie Destefano! 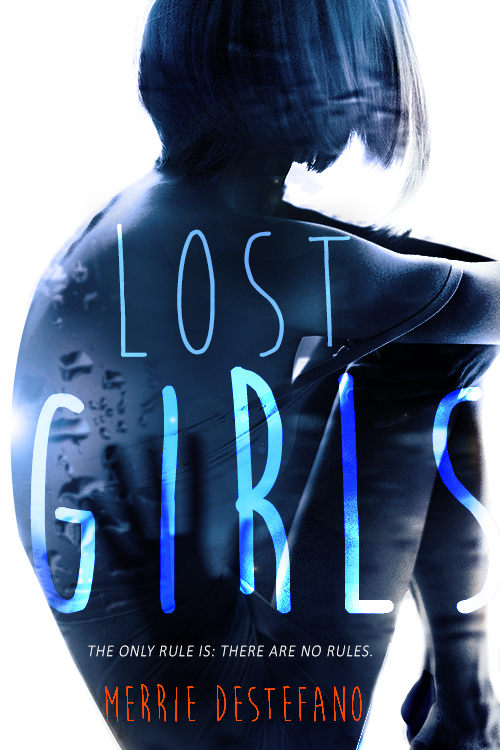 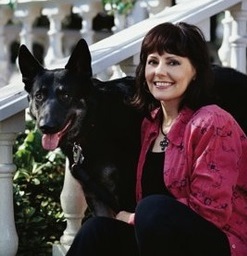 Born in the Midwest, former magazine editor Merrie Destefano currently lives in Southern California with her husband, two German shepherds, a Siamese cat, and the occasional wandering possum. Her favorite hobbies are reading speculative fiction and watching old Star Trek episodes, and her incurable addiction is writing. She loves to camp in the mountains, walk on the beach, watch old movies, and listen to alternative music—although rarely all at the same time.

It’s difficult to pinpoint what exactly inspired me to write ATLANTIS RISING, but the time I spent s…

We are excited to be sharing the cover of one of our upcoming October releases, After Always by Barb…