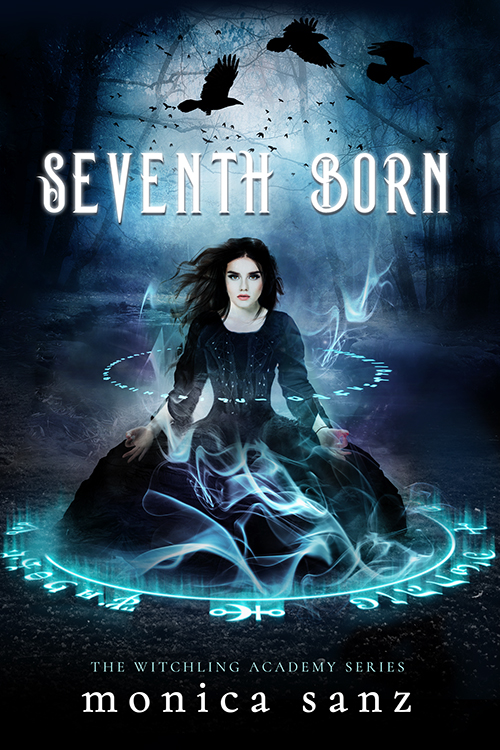 We all have that favorite TV show that sucked us into watching episode after episode. Monica Sanz is joining us today to share the show that got her started on a total binge watch!

I’m so incredibly picky when it comes to TV shows. Between being a mom, writing, life, and deadlines, I don’t have a lot of time for watching tv. When I do have time to unwind and watch something, it has to be good to keep my attention because chances are I’ll just fall asleep before the theme song is done.

That was NOT the case with the feudal dystopian, Into the Badlands. The first episode kicks off with one of the main characters, a trained assassin/bodyguard named Sunny getting into a fight with bounty hunters and saving a boy, M.K. who was going to be sold as a field worker run by power-hungry land barons. Straight away we are thrown into a bloody and beautifully choreographed fight scene. What made the scene even more amazing was they didn’t use guns, but rather martial arts and swords! The swordsmanship and fight scenes on the show are all so gorgeous, I actually look forward to them for how visually stunning they are. And M.K.! We soon learn that M.K. has a darker side that surfaces whenever he gets cut while fighting. Evil M.K. is bloody and lethal and awesome.

The worldbuilding on the show is phenomenal as well. It takes place in the future, after a disaster wiped out most of the population and society has reverted back to a very basic existence with little to no technology. There are six Barons who control the resources needed for survival and they’re constantly trying to overthrow one another. My favorite baron is The Widow, one of two female barons. She dreams of a better Badlands where the workers (cogs) are treated fairly and can choose what they want to do with their lives. Her past is somehow intertwined with M.K. and his dark ability, and I can’t wait to see how they tie up those plot points. I’m definitely looking forward to a new season!

My other binge-worthy show is Peaky Blinders. I’m a sucker for anything historical, so when I heard it was a family story taking place post WWI, I added it to my watchlist immediately for when I was done with edits. But when I saw gifs around Twitter of the main character, Thomas Shelby (played by Cillian Murphy) I broke my “no TV while editing” rule and watched the first episode… and every season after that.

The show revolves around the Peaky Blinders, a family of gangsters from Birmingham. It focuses mainly on their leader, Thomas “Tommy” Shelby and his schemes for gaining power and money in their city and beyond. When a detective inspector is tasked with cleaning up Birmingham, it means trouble for the Peaky Blinders.

Both shows are on hiatus, but I guess that’s a good thing or else I’d get nothing done!

Thanks so much for reading! What are some of your binge-worthy shows?

If you are looking for a great read once you’re done binge-watching be sure to pick up Monica Sanz’s latest release, Seventh Born!

Abomination. Curse. Murderer. All names hurled at eighteen-year-old Seraphina Dovetail. As the seventh-born daughter to a witch, she’s the cause of her mother losing her powers and, in turn, her life.

Abandoned as a child, Sera dreams of becoming an inspector and finding her family. To do that, she must be referred into the Advanced Studies Program at the Aetherium’s Witchling Academy. Her birth order, quick temper, and tendency to set things on fire, however, have left her an outcast with failing marks…and just what Professor Nikolai Barrington is looking for.

The tall, brooding, yet exceedingly handsome young professor makes her a proposition: become his assistant and he’ll give her the referral she needs. Sera is quickly thrust into a world where witches are being kidnapped, bodies are raised from the dead, and someone is burning seventhborns alive. As Sera and Barrington grow ever closer, she’ll discover that some secrets are best left buried…and fire isn’t the only thing that makes a witch burn.

Get Your Copy Today!

Cover Reveal: War of the Wilted by Amber Mitchell

"Can't I bring this back when I'm done?" And other things to never ever say to a bookseller

We are so excited to share this new release today! About the book: There is one True World, and then…

If you love fantasy books we have a list of books you don’t want to miss out on. Pick up your …