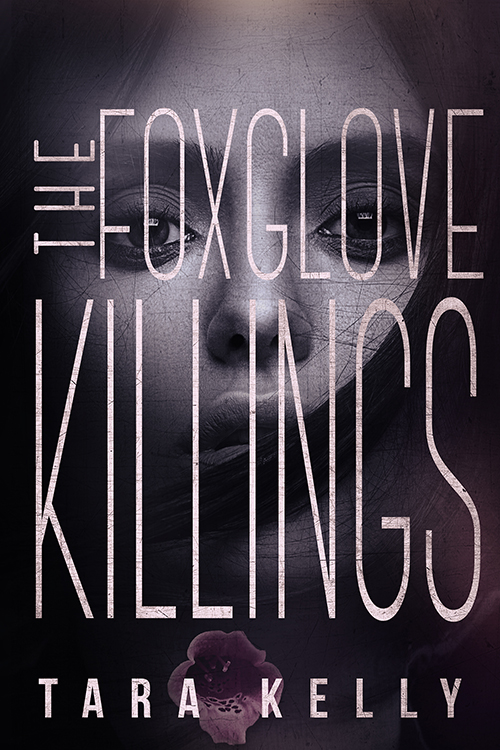 In The Foxglove Killings Nova Morgan and her arch enemy must find Nova’s missing best friend, solve a murder mystery while staying out of the killer’s path themselves.  Do you think you would have the skills to solve this mystery?  Test your skills in The Foxglove Killings Mystery Event.  Stop by each day to find the next clue to find the guilty person. On the 7th day see if you figured out who the culprit is.

While attending a readers’ retreat at a beach side villa 5 friends find themselves suspects when the grand prize of the retreat giveaway, a signed set of The Harry Potter series, goes missing.  Which book lover has the missing series in their possession?  Follow the The Foxglove Killings Mystery Dinner Blog Tour to find out plus each stops gains you extra entries to win a mystery lovers prize pack (or Amazon gift card if the winner is international)

An empty chocolate wrapper was found next to the table where the Harry Potter set was sitting on display.

We have two excited things we wanted to share today. First off, for just a limited time only you can…

Are You Ready To Hear Daemon Read the #1 Oblivion Teaser as Voted by Lux Fans? Do you remember on Tu…

Today Lydia Kang is joining us with a recipe for Seollangtang! ***** In my latest book, TOXIC, the m…