I could feel the strand linking us. Even now, over the mountain range of pillows on this bed, it pulsed through me in silent waves of warmth, like my bones had been magnetized. I shut my eyes and wrapped my arms around my torso. How was I supposed to explain this to Jack? The whole bonding thing—that was only supposed to happen once, right? That’s how it went in fairy tales. One guy, one girl, one happily ever after.

A tiny electric shock went through me as Luc shifted, his foot bumping against mine under a pillow. Ugh. 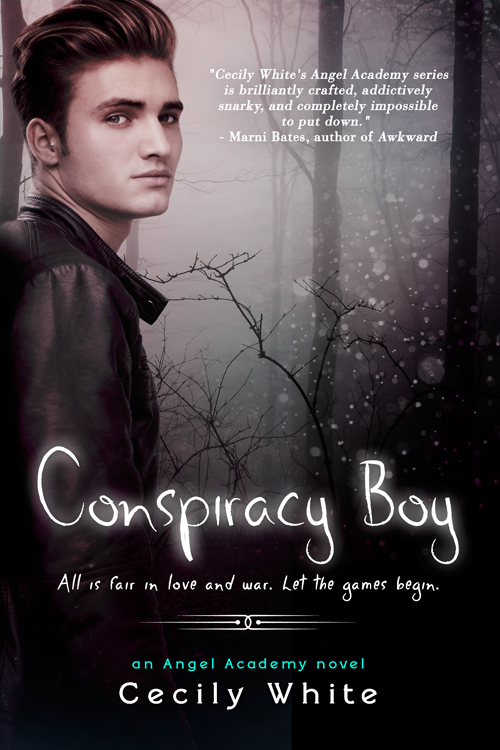 Is everyone ready to check out another amazing upcoming read?  Check out the cover for Lola Carlyle&…