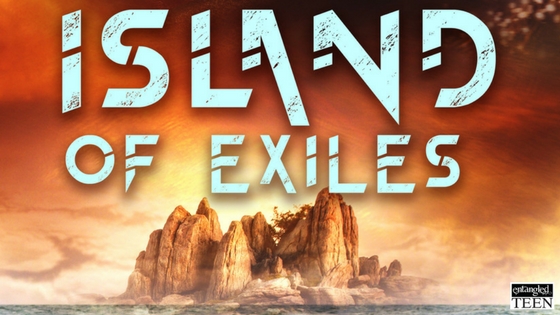 Island of Exiles: It’s Worth Waiting For….

Today, we have an important piece of news to share about Island of Exiles by Erica Cameron.

When Kate Brauning first brought Island of Exiles to us, we were excited by the unique concept, scope, and intricate world building, and we were sure that it would have a great place on the line. For over a year, Erica Cameron, Kate, and the rest of the Entangled TEEN team have been hard at work to bring you this first high fantasy book in The Ryogan Chronicles series. Since then, it’s become clear that we’re not the only ones who are excited about Island of Exiles:

“This is a rare gem of a book that has a lot to offer readers, including magic, action, and intrigue on the edge of a knife. A fresh, original series starter, bolstered by a dynamic protagonist and a welcome sense of depth.” –Kirkus Reviews, Starred Review

“I was consumed by the savage mysteries of Cameron’s harsh and haunting fantasy world. A story of love and loss as searing as the desert heat.”–Diana Peterfreund, author of For Darkness Shows the Stars

“A beautifully wrought fantasy filled with magic, rebellion, and romance, plus a strong, butt-kicking heroine to root for!” –Lea Nolan, USA Today Bestselling author of Conjure, Allure, and Illusion

We’re so thrilled to hear that readers are excited about this book, too, which is why we took the time to make this announcement today.

We know that you can’t wait to have this book in your hot little hands, and we can’t wait for you to read it. However, due to an unforeseen printer error, you’re going to have to wait a little while longer…but not too long.

Island of Exiles will now officially release in stores and online on Tuesday, February 14th. It’s one week later than you expected.

But trust us, it’s a Valentine’s Day gift you’ll actually be excited for…. 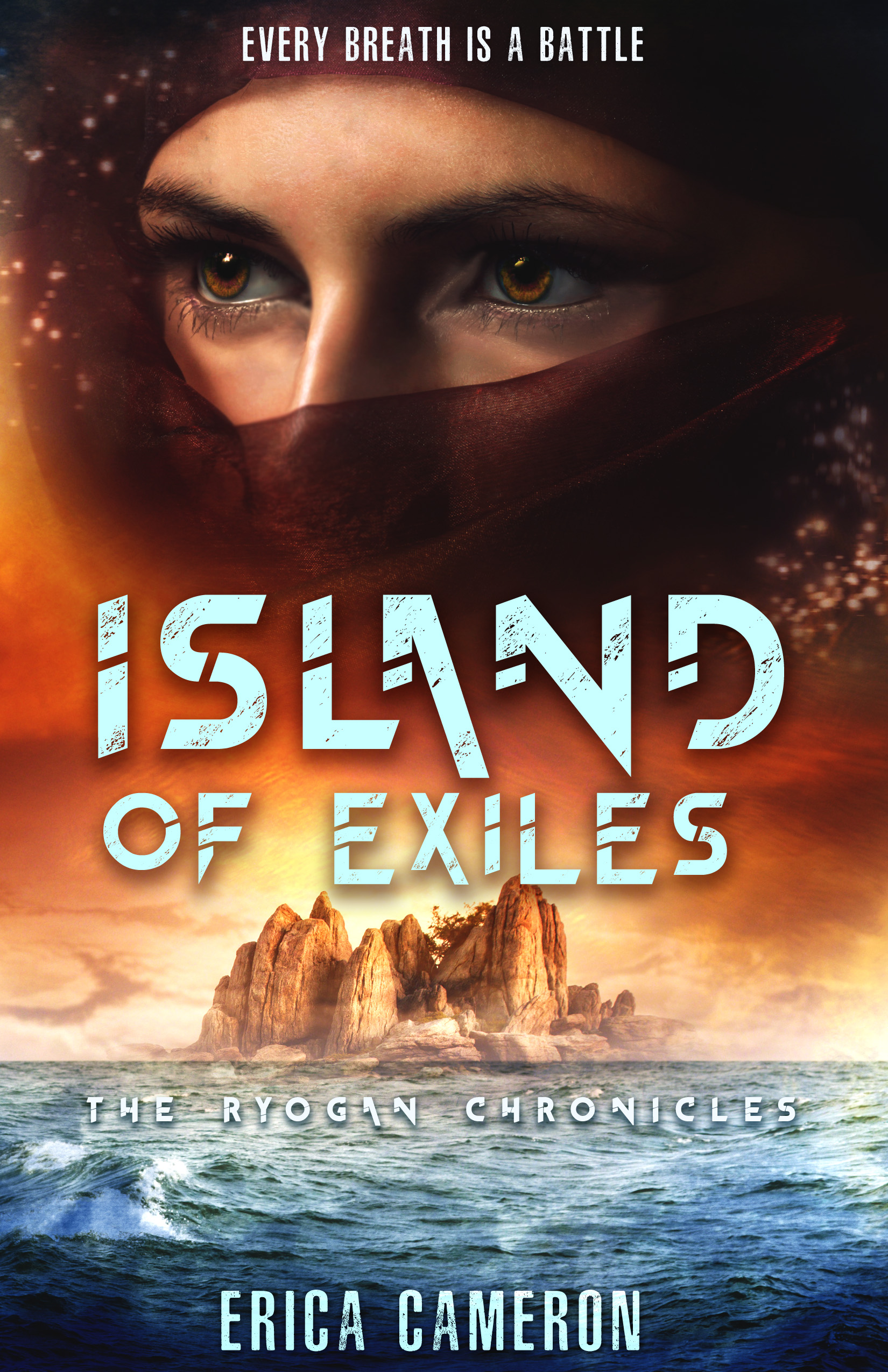 About Island of Exiles (The Ryogan Chronicles, #1):

Want to read more? Pre-order your copy of Island of Exiles (The Ryogan today! 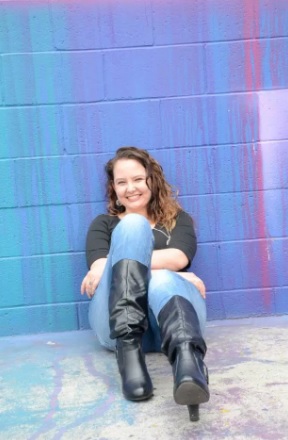 Cover Reveal: Black Bird of the Gallows by Meg Kassel!

Pre-order Off the Ice to Read a Chapter Sampler for FREE Before Anyone Else!