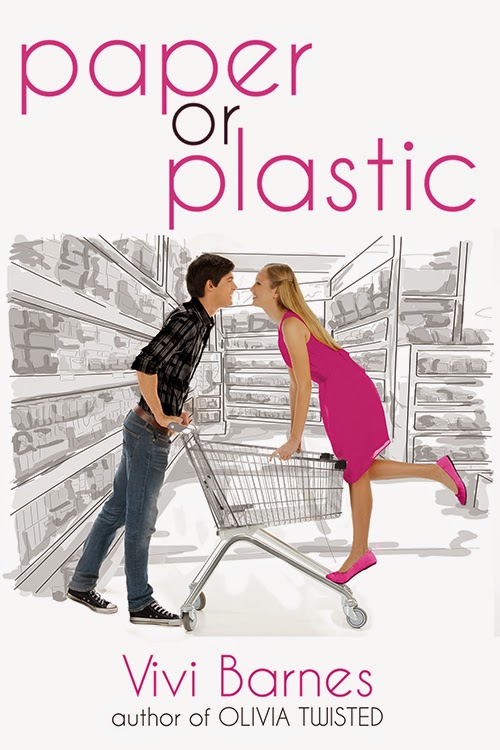 We will be kicking February 2015 off with a bang.  Check out the cover for one of our February 2015 releases, Paper or Plastic by Vivi Barnes, and let us know what you think. Personally, we’re in love! 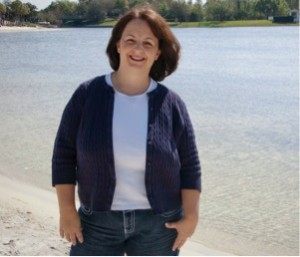 Originally from East Texas (the accent comes out more often than not), Vivi now lives in the magic and sunshine of Orlando, FL with her very understanding husband and three kids. She’s an extrovert with awkward blogging tendencies. Her debut novel, OLIVIA TWISTED, released on November 5, 2013 from Entangled Teen!

You can connect with Vivi on Facebook,Twitter, Goodreads, Pinterest. Or visit the official Olivia Twisted site at www.oliviatwisted.com.

The Book of Ivy Author Take Over with Amy Engel!