Hair: Long, auburn hair (on the dark red side not brown)

Eyes: Hazel (looks like golden stardust in the sun)

Nationality: Half English and Half Romanian

Other Distinguishing Features: Infinity scar on inside right wrist

How Her Magic Works: During a fate reading, a person draws one card from the tarot deck. That one card determines the person’s recent fate. With a simple touch of her hand, Aster can change the fate. When she touches the card, the upright and reversed images of the card separate spinning in opposite directions before stopping and reversing their spins. After the reverse happens, the images return to the card.

Her Masquerade Costume: At the Masquerade party the day before Reese’s 18th birthday, Aster needs to be completely invisible to him if she ever hopes to do what she needs to do to save him. Not only does she dress to the nines with a gorgeous, emerald green gown, but also she covers up her long, auburn hair with a white wig. Add in an emerald, turquoise, and gold mask with a festive look, and there’s no chance that Reese will suspect anything.

Check out the storyboard below to get an idea of what Aster would have looked like at the ball!

Reese Van Buren: Your house is jam-packed with people – all girls and women – including your three sisters. What’s it like being the oldest of so many girls? Are you glad that you don’t have any brothers or guys in the family?

Aster Layne: It’s both great and annoying at times.  I’m never alone, which is good when…well, I’m lonely, but bad when I just need some quiet to think and work on my physics homework. Being the oldest can be really hard. I get in trouble for everything and Mom’s always saying I have to be a good example to my younger sisters. Guess that’s why I’m such a rule follower. I would so love to have a boy in the family. I’m more athletic than my sisters, so it would be great to do boy things with a brother or something.

Reese Van Buren: I need some ideas…so, what would your ideal date be like?

Aster Layne: Wow, it’s going to be hard to beat that surprise dessert picnic on the beach you planned. I’m an outdoors type, so my perfect date would be hiking somewhere exotic that has a secluded waterfall where we can swim and hang out on a grassy bank
eating lunch.

Reese Van Buren: Speaking of eating lunch in an exotic location, what is your favorite food?

Aster Layne: Anything with melted cheese. Like pizza and macaroni and cheese. Okay, well, maybe not anything with cheese. I wouldn’t want to eat bugs or something else gross covered in it.

Reese Van Buren: So, exactly just how long did it take you to throw the dart at the balloons on the boardwalk? (And how annoyed were the people waiting in line for you to finish?)

Aster Layne: That’s a funny question, since the crowd was mad at you because they thought you were cutting the line when you came up to me. And I would have thrown that dart sooner if you weren’t standing around distracting me. Besides there’s no timer on the game. And yes, I’m tiptoeing around this question. (For everyone else, it took me approximately seven minutes to pop it.)

Reese Van Buren: Oh yeah, so it’s all my fault. 😉 How did you and Leah meet and how long have you been friends?

Aster Layne: We met in ninth grade. My parents had just divorced and we girls moved from Baltimore to Ocean City with our mom. I was new at school and I looked lost, so she invited me to sit with her lunch group. We hit it off immediately and have been best friends ever since.

Reese Van Buren: Your Grams forbid you and your sisters from using tarot cards, but did she ever tell you why? I mean, it just seems like a strange rule for a physics geek, such as yourself, to follow without any logical explanation…until the night I met you, that is.

Aster Layne: Gram is very religious. She thinks stuff like Ouija boards and tarot cards are the work of the devil. She raised my mom that way. I think it’s strange my mom goes along with her. My mom’s not very religious, she’s more spiritual. Don’t get me wrong, I’ve argued my case about how illogical it is to think tarot cards are real and can predict someone’s future or that the devil has anything to do with it. But I hit a wall every time with Gram, so I gave up.

Reese Van Buren: Ok, I get that. 😉 C’mon, be honest, what did you think when we first met in that ice cream “sandwich”?

Aster Layne: Oh brother, you would ask this. I thought you were cute and your accent was hot, but you were so arrogant. I was also pleasantly surprised by your ripped abs while wiping off the glob of ice cream from your shirt.

Reese Van Buren: Haha…I knew it! You tried, but you couldn’t resist my charming self. If you could change anyone’s fate without consequences, would you keep at it?

Aster Layne: Hell, yes. Who wouldn’t do that?

Reese Van Buren: Ocean City is a pretty cool place, but had you ever travelled anywhere else before we met? What places are on your bucket list?

Aster Layne: Yeah, I’ve been to many places in the United States, gone to Canada a few times, but never went off the continent. Going to your home country was such a rush and I want to visit other places around the world. I have a really long bucket list.

Reese Van Buren: Okay, last one, tell me a secret that you’ve never told anyone else.

Aster Layne: I’ve had dreams of an older time, like the 17th century or something, with a young Romanian woman in love with a royal man who seduces her, but then marries another woman. I thought it was from fairy tales I’ve read, but I now believe it was
how the Van Buren cursed started. 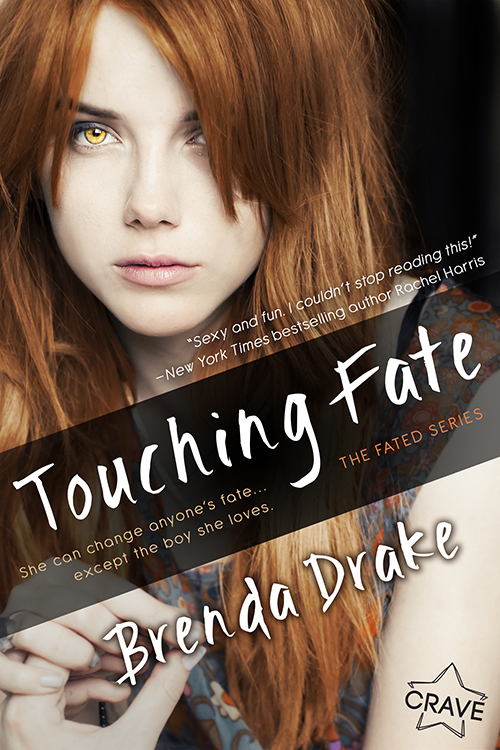 The Traits Of A Heroine and Hero: Amy Engel on Ivy and Bishop from The Book of Ivy

Books for Fantasy Lovers! Creating wish lists for things that you’d love to receive over the holiday…

Have you ever wanted to see book swag that you designed IRL? One lucky designer just made her dreams…

We are so excited to share this new release today! About the book: There is one True World, and then…