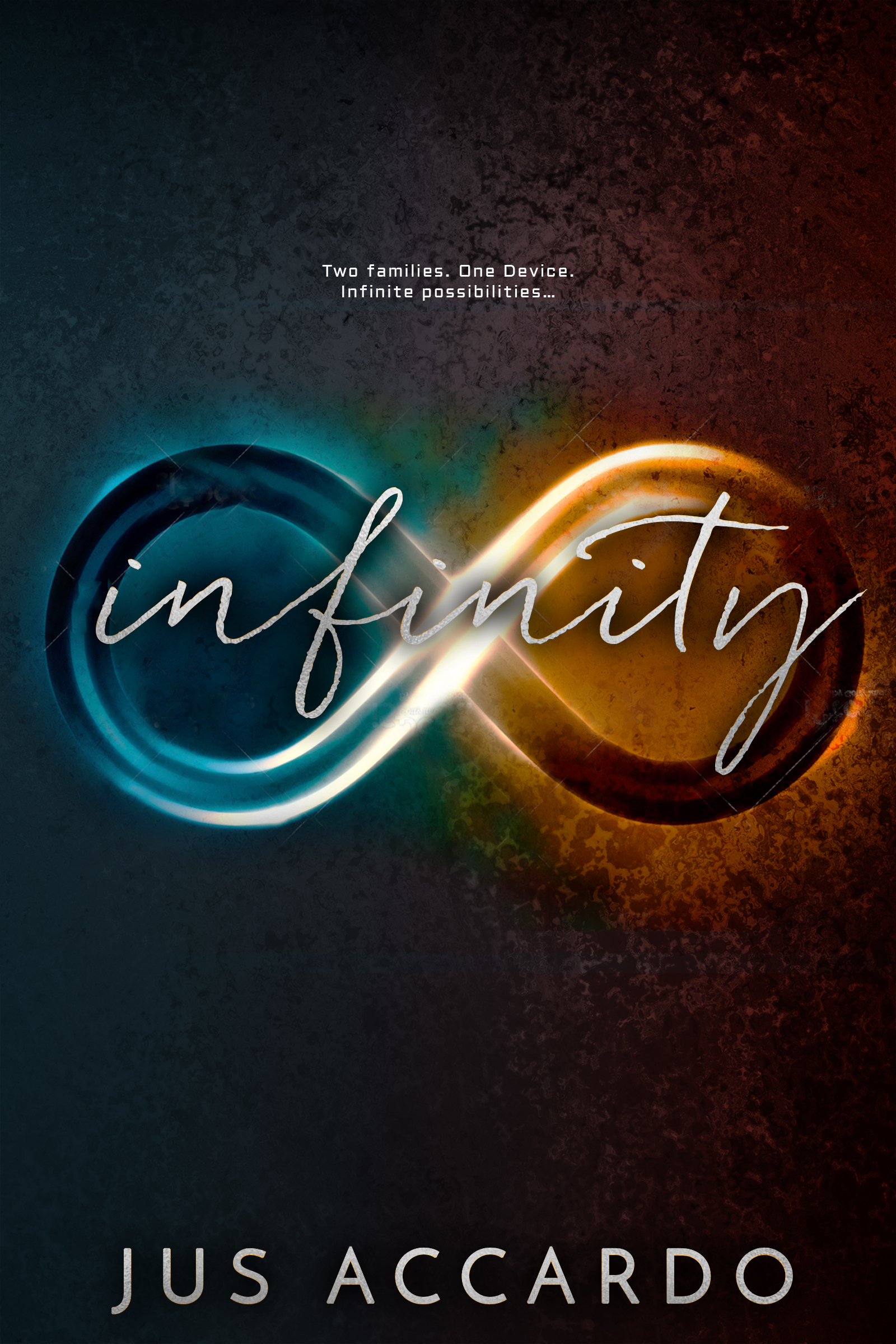 Today, we are so excited to be celebrating the releases of Infinity (The Infinity Division, #1) by Jus Accardo, Forget Me Always (Lovely Vicious, #2) by Sara Wolf, and Before Tomorrow (Forget Tomorrow, #1.5)! Whether you’re looking to dive into a swoony sci-fi series or find out what happens after the stunning conclusion to Love Me Never, one or more of these books have got you covered.

There are three things Kori knows for sure about her life:

One: Her army general dad is insanely overprotective.

Two: The guy he sent to watch her, Cade, is way too good-looking.

Three: Everything she knew was a lie.

Now there are three things Kori never knew about her life:

One: There’s a device that allows her to jump dimensions.

Two: Cade’s got a lethal secret.

Three: Someone wants her dead. 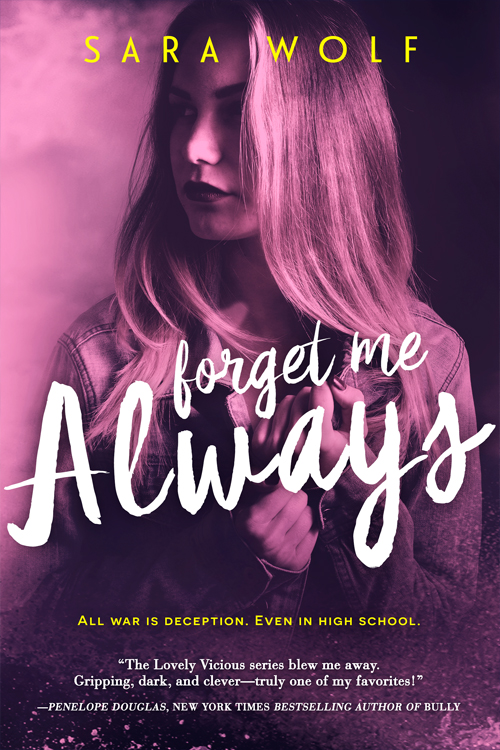 About Forget Me Always (Lovely Vicious, #2):

It’s been three years, twenty-five weeks, and five days since Isis Blake fell in love, and if she has it her way, it’ll stretch into infinity. Since then, she’s punched Jack Hunter—
her nemesis-turned-maybe-something-more—in the face, survived a brutal attack by her mom’s abusive ex thanks to Jack’s heroics, and then promptly forgotten all about him.

The one bright spot for Isis is Sophia, the ephemeral girl who shares Isis’s hospital stay as well as a murky past with Jack. But as Isis’s memories return, she finds it harder and
harder to resist what she felt for Jack, and Jack finds it impossible to stay away from the only girl who’s ever melted the ice around his heart.

As the dark secrets surrounding Sophia emerge, Isis realizes Jack isn’t who she thought he was. He’s dangerous. But when Isis starts receiving terrifying emails from an
anonymous source, that danger might be the only thing protecting her from something far more threatening. 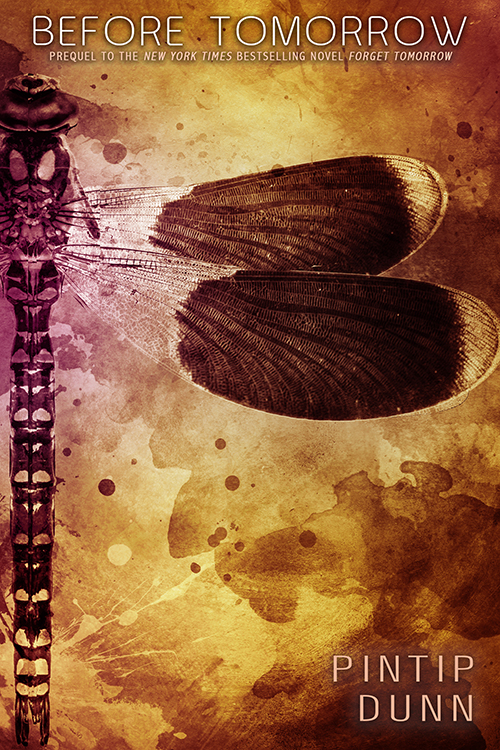 About Before Tomorrow (Forget Tomorrow, #1.5):

In a world where all seventeen-year-olds receive a memory from their future selves, Logan Russell’s vision is exactly as he expects—and exactly not. He sees himself achieving his greatest wish of becoming a gold-star swimmer, but strangely enough, the vision also shows him locking eyes with a girl from his past, Callie Stone, and experiencing an overwhelming sense of love and belonging.

Logan’s not sure what the memory means, but soon enough, he learns that his old friend Callie is in trouble. She’s received an atypical memory, one where she commits a crime in the future. According to the law, she must be imprisoned, even though she’s done nothing wrong. Now, Logan must decide if he’ll give up his future as a gold-star swimmer and rescue the literal girl of his dreams. All he’ll have to do is defy Fate.

On the first day of edits, my CP gave to me a plot hole as big as the sea On the second day o…

We are so excited to share this new release today! About the book: Updating best friend to girlfrien…

We are so excited to share these thrilling new releases with you today! About Shadow of a Girl: Afte…