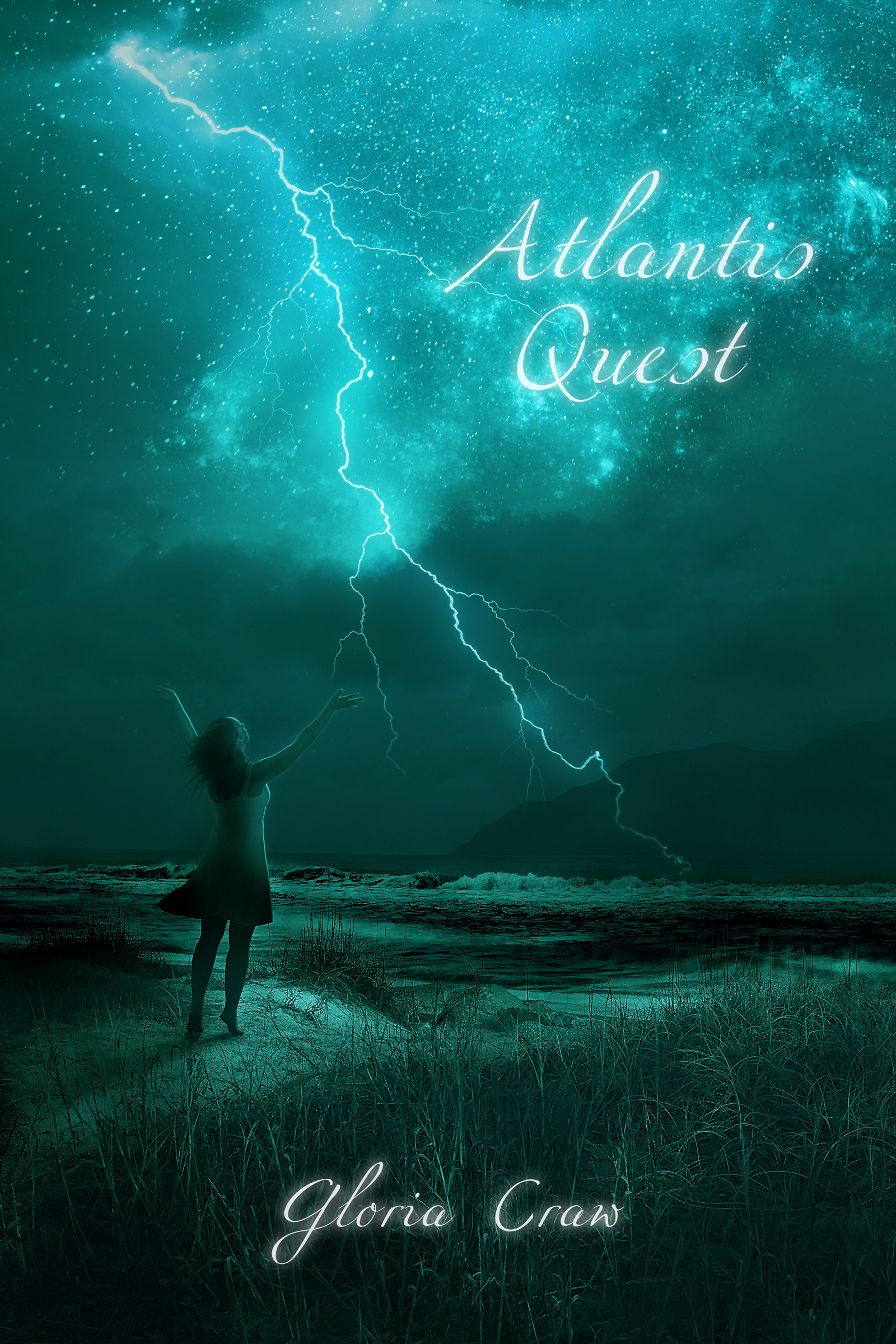 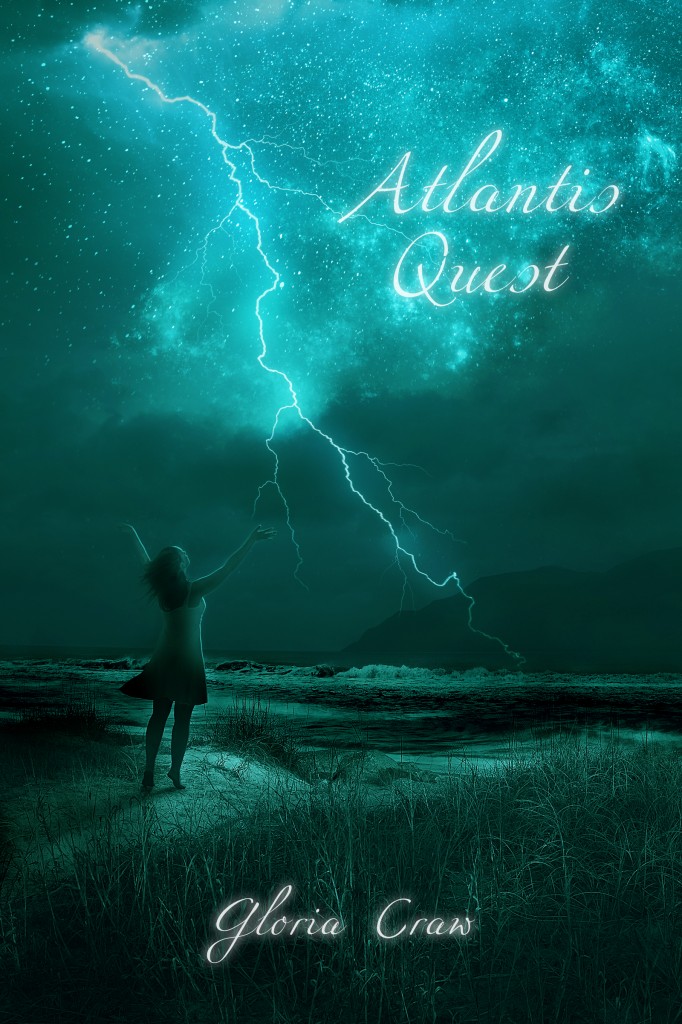 Find out more about Gloria Craw

Don’t miss today’s Teaser Tuesday from The Secret to Letting Go by Katherine Fleet, which is availab…

We really just can’t get enough of Riverdale. Episode #2 brought us the drama, angst, and myst…