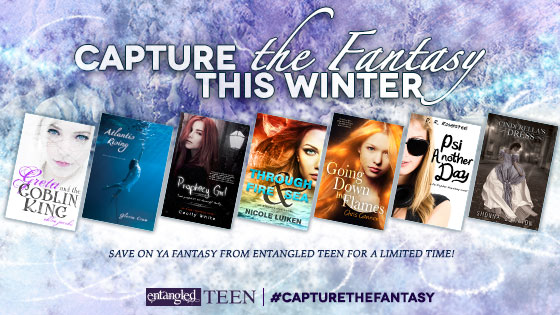 For the entire month of February, Atlantis Rising, the first book in the Atlantis Rising Series by Gloria Craw, is on sale for $0.99! To give you an idea of what to expect from this book, we reached out to the author to share with us a storyboard that best represents the world of Atlantis Rising. We hope that you love it as much as we do!

Alison & the Characters from the Atlantis Rising Series

When I started putting a storyboard together for Atlantis Quest, I wanted to focus on each character individually. Because color and mood are closely linked, I chose a shade to match each of their different natures and images of the scenes and settings that were most important to them. The result surprised me. I ended up with vignettes which blocked out the story, but more importantly, helped me see the personality of each character I wanted to talk about more clearly. 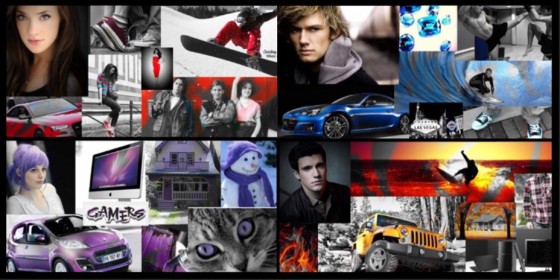 Alison Laurel (aka Alison McKye): Alison’s panel has touches of red. It’s a bold color that reminds me of the transition she’s gone through. In Atlantis Rising, she would have tried to hide in the background, but in Atlantis Quest, she’s free to standout and be herself. The picture of the friends and the girl at school are cues she’s enjoying life as a normal teenager. I used an image of a snowboarder because most of the action takes place at a ski resort in Colorado. Alison is there to do something specific and dangerous, but she gets to dress up for parties and snowboard too.

My favorite picture in her panel is the couple standing toe to toe. You can’t see their faces, so you can’t be sure what they’re doing. Are they telling secrets, are they kissing, or is the girl standing on her tip toes to slap him? It’s a parallel to Alison and Ian’s relationship. They’re friends, they laugh and joke together, but there are also times when they seriously annoy each other. Even so, there’s no doubt about the attraction that pulls them together.

Ian Thane (aka Ian Palmer): The highlights in Ian’s panel are blue. It’s a confident and bright shade, like his personality. I love the picture of the fighters in the corner. He’s trained in Krav Maga, and since we last saw him, he’s put a lot of time into teaching Alison how to defend herself. The surfer image is a reminder that he’s from Australia and misses the ocean. The Converse and sports car pictures contrast two sides of his life. On one hand, he’s a high school student. On the other, he’s going to inherit the responsibility of leading his clan. The sapphires are a visual metaphor for his feelings about Alison. She’s precious and beautiful to him, but there are a lot of facets to her personality. He’s still figuring them out.

Theron Falco: Theron is a new character in Atlantis Quest, so if you’re just now buying Atlantis Rising at the discounted eBook price, you have him to look forward to in book 2. I used burnt orange in Theron’s panel. We’re introduced to him in the rugged mountains of Colorado. The cabin, the jeep, and the flannel shirt hint at his outdoorsy lifestyle. He and Ian have known each other for a while. They both like to surf, but in most other ways, they’re as different as blue is from orange. The flames in the background represent a deep anger inside Theron, which is explained as the story unfolds.

Stacy King: The panel with lavender highlights is for Stacy, also a new character you’ll meet in snowy Colorado. The picture of the purple hatchback car is a great parallel to her personality. She’s eccentric and a lot of fun. As the image sticker says, she’s a Gamer. Occasionally, she’ll hack into a government satellites or two, but only when Theron asks. She has a soft spot for him…and cats.

He was only a little taller than me, so when he smiled and ducked his chin, it looked endearing. Then a lock of gold hair fell low over his forehead, and the look turned into something else entirely. Something devilish and hot.

I swallowed hard. The third apology wasn’t an apology. It was just something to say. He shifted closer to me and tipped his head to the side. I could feel his exhale on my cheek. The quirk of his lips told me he knew exactly what he was doing, and I wasn’t the first girl he’d tried it on. Maybe I should have been flattered, but it just irritated me.

“Are you kidding me?” I asked. “Are you flirting with me right now?”

His expression changed abruptly. If I had to guess, I’d say he was as surprised as I was by what he’d tried. “That obvious, huh?” he asked.

“Try your smolder on a different girl. One without blood in her hair. I’m not in the mood.” 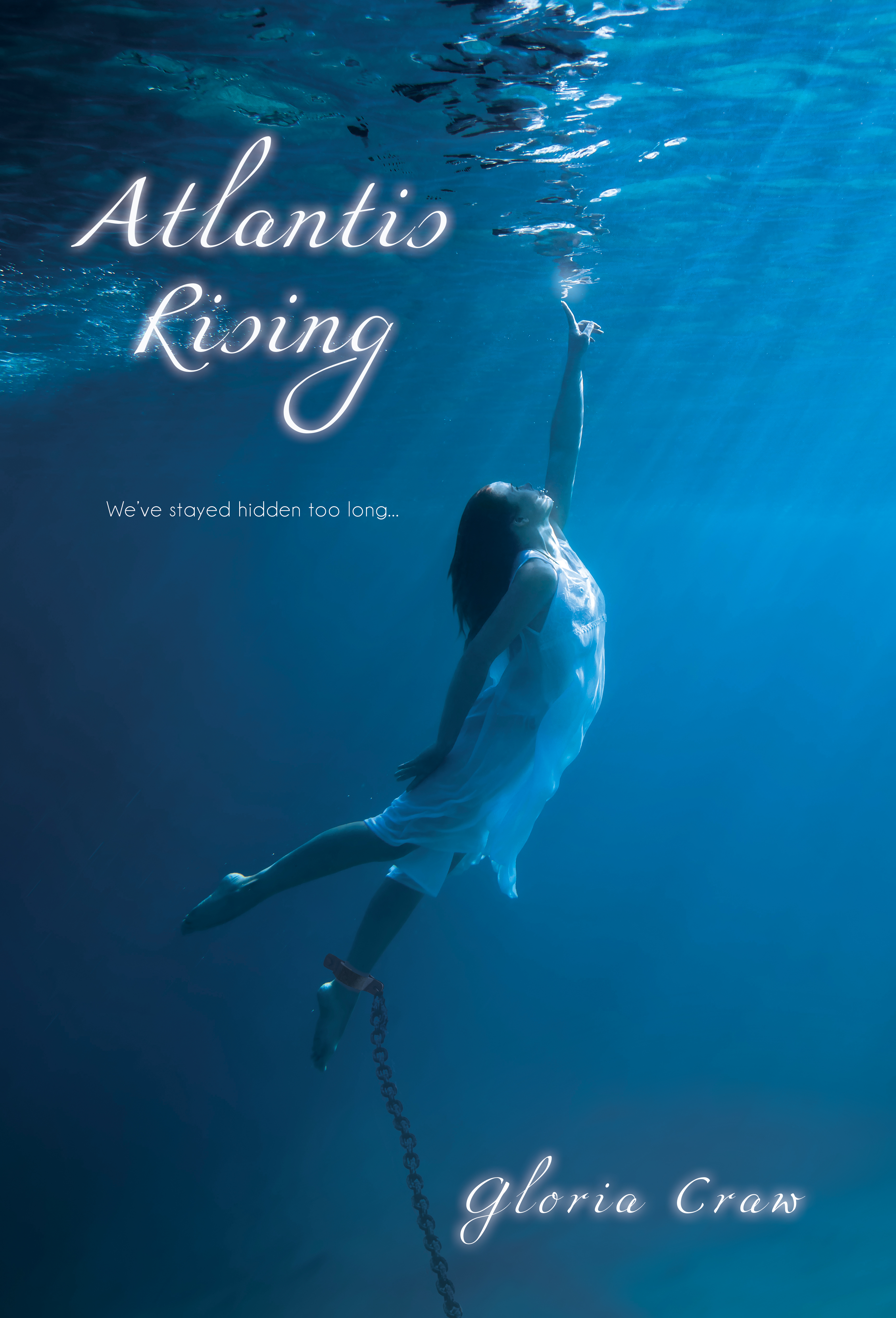