#TBT to 2009 In Honor of The Vampire Diaries The Vampire Diaries is coming to an end.

There. We said it. While we still can’t process losing our weekly connection to the Salvatore Brothers and crew, we are excited to see what happens in the series finale.

But before we grab a box of tissues and a gallon of ice cream to help us through the series finale, we wanted to take a look back to the year it all began.

Barack Obama was sworn in as the 44th President of the United States: With his family by his side, Barack Obama is sworn in as the 44th president of the United States by Chief Justice of the United States John G. Roberts Jr. in Washington, D.C., Jan. 20, 2009. More than 5,000 men and women in uniform are providing military ceremonial support to the presidential inauguration, a tradition dating back to George Washington’s 1789 inauguration. (DoD photo by Master Sgt. Cecilio Ricardo, U.S. Air Force/Released) Twilight-mania was going strong as Edward and Bella broke up leaving room for Jacob to swoop in:

The Jonas Brothers were on tour…with their purity rings:

Open-toe shoe boots and ripped jeans were in style: 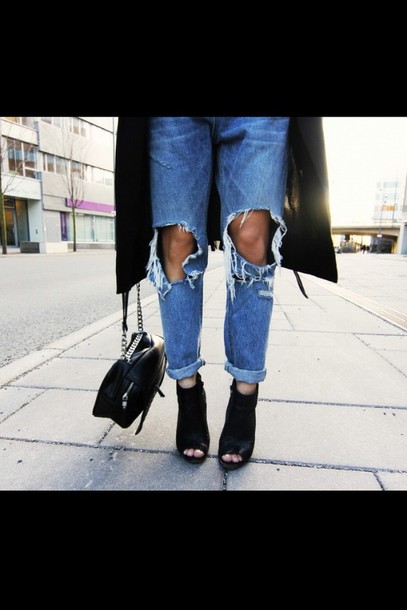 The world said goodbye to the King of Pop:

Tareq and Michaele Salahi (you know, the uninvited guests to the White House) had all of us questioning President Obama’s security: Photobombing was the thing to do…just ask this squirrel: And on September 10th Elena bumped into the mysterious Stefan Salvatore at school (coming out of the boys bathroom no less) changing her life (and ours) forever:

Oh 2009 how we miss you. What do you remember most about the year that The Vampire Diaries premiered? Let us know in the comments or come chat with us on Twitter!